Our country’s Bill Of Rights guarantees those accused of criminal offenses the right to a fair and speedy trial however due to current conditions, the justice system is operating on a delayed timeline. Holder’s initial trial was scheduled for April 2020 however the COVID-19 pandemic caused unprecedented changes leaving courtrooms closed and new trial dates in limbo.

According to reports from Vibe, Nipsey Hussle’s accused murderer will face the judge on June 8, 2020. The 30-year-old is charged with murder, two counts fo attempted murder, firearms charges, and assault with a deadly weapon. He has pleaded not guilty to all charges.

Journalist Rob Kenner is working on a comprehensive Nipsey Hussle biography.  The Grammy-nominated rapper was murdered on March 31, 2019 outside of his Marathon store in Los Angeles, California. 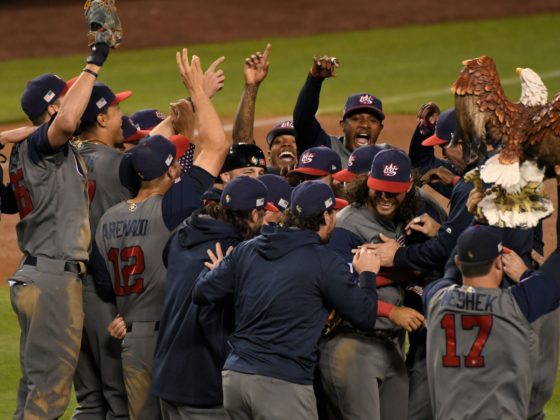 World Baseball Classic Cancelled in 2021; Instead Moved To 2023 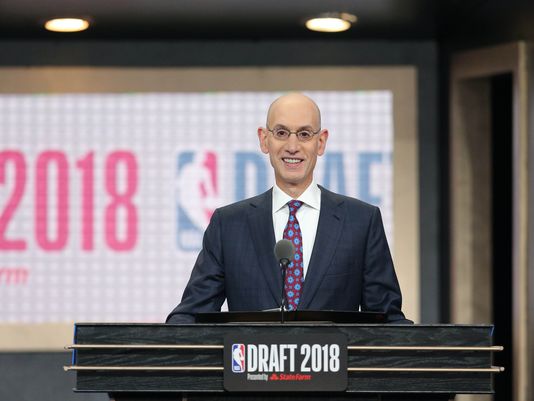 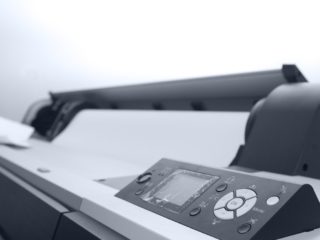