Cantor was a wardrobe stylist while employed with the network. In her original claim, she stated that she was suing the network for wrongful termination, failure to reimburse her for expenses, and lack of compensation for hours worked. After being fired Cantor, then 51, was replaced by a 30-year-old, allegedly.

Cantor also states that when she complained to Marc Watts, the NFL’s talent coordinator, he said, “It’s part of the job when you look the way you do.”

ESPN on Donovan McNabb and Eric Davis re: the NFL Network allegations:
"We are investigating and McNabb and Davis will not appear on our networks as that investigation proceeds."

Statement from @nflnetwork:
“Marshall Faulk, Ike Taylor, and Heath Evans have been suspended from their duties at NFL Network pending an investigation into these allegations.” #sportsbiz

Statement from a Ringer spokesman on the allegations against Eric Weinberger: pic.twitter.com/vai4Zl236q

Here is the lawsuit in full.

0002a First Amended Complaint (Signed) by Deadspin on Scribd 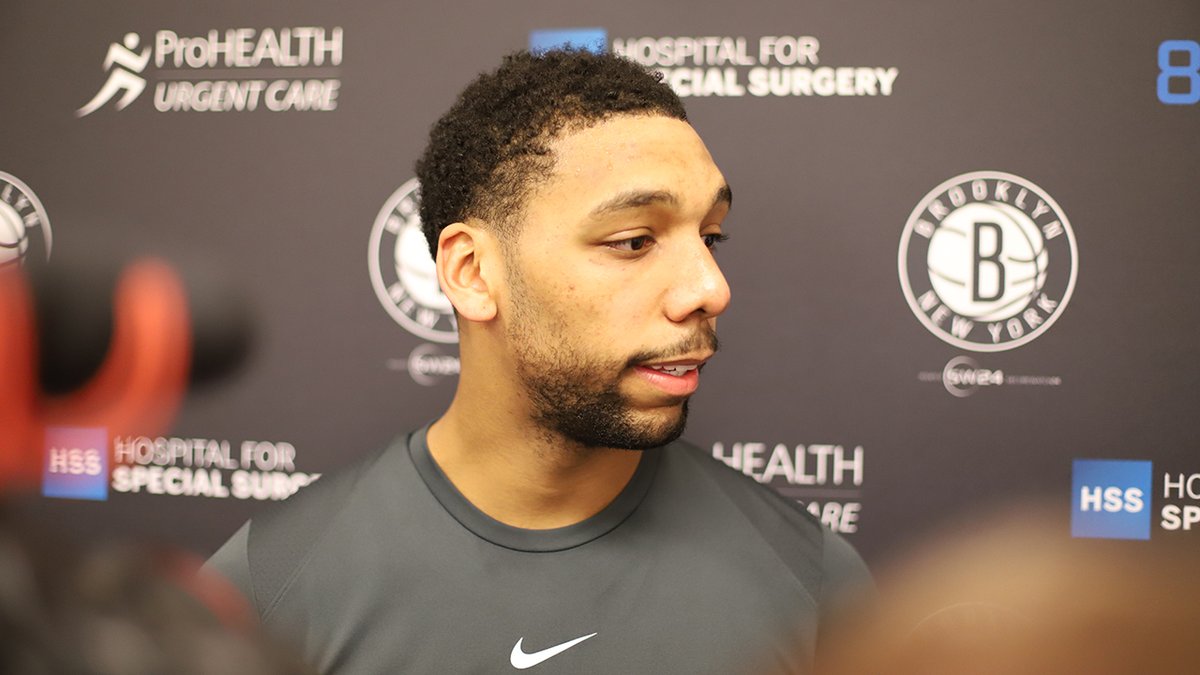 Jahlil Okafor Says He’s “All In” With Nets, Including Becoming a 2-Way Player 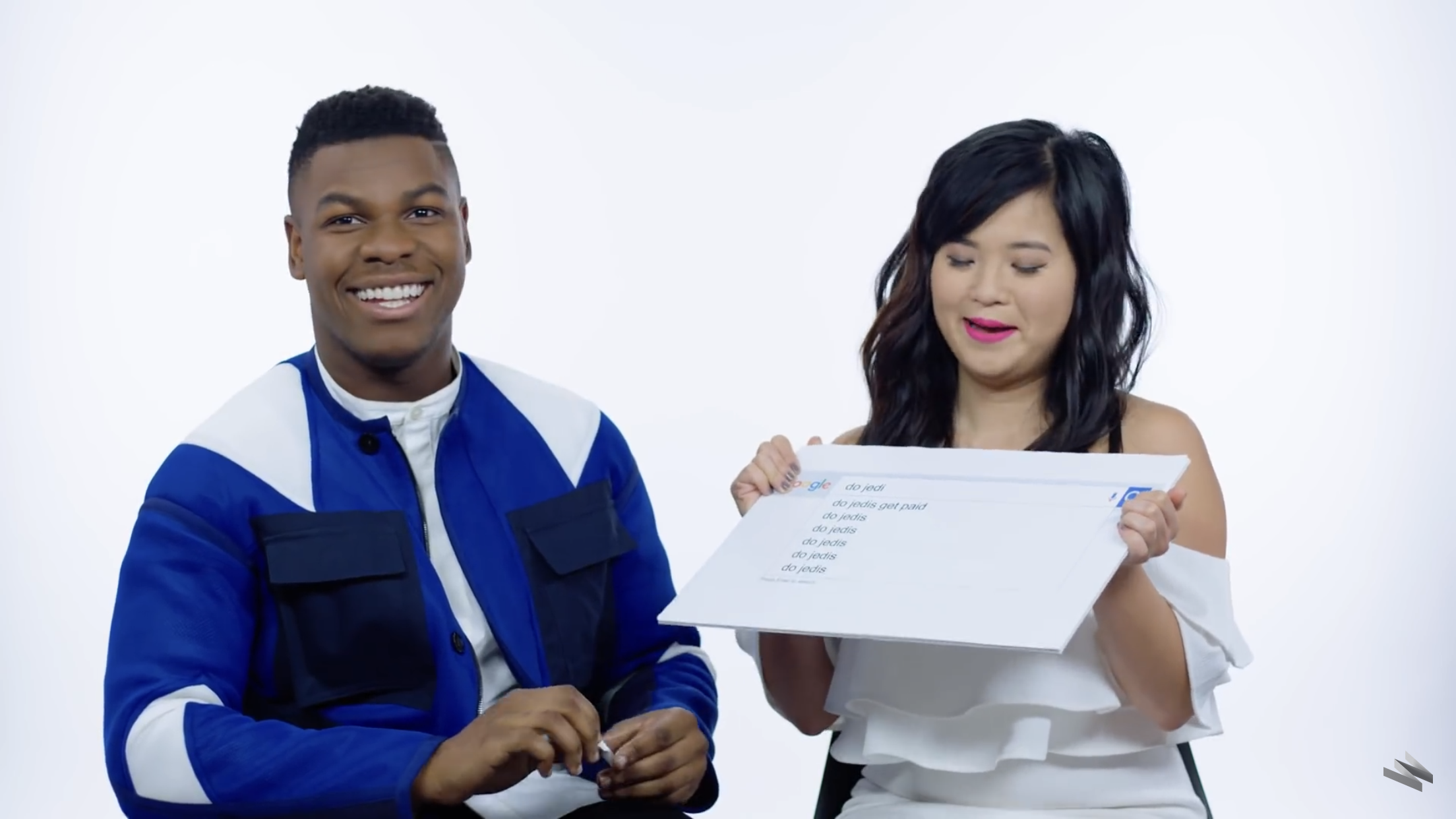