Ne-Yo is ready to celebrate the release of his eighth studio album, Self Explanatory. On Saturday, the multi-talented act let his fans know that he will host an “intimate” album release show in New York on July 20, 2022. Fans of the R&B talent can grab special, VIP tickets by downloading the Drop app.

“I’m having a private intimate show 7/20 in NYC and I want you there! There’s only one place you can get tickets! Head over to the Drop app,” he tweeted.

New York is not the only city that will host a special Ne-Yo show this year. On July 21, the Self Explanatory singer will head out to Philadelphia, Pennsylvania for a performance at the Dell Music Center. Two days later, he will head down to Houston, Texas for a show at RISE Rooftop. Also, Ne-Yo is set to embark on a mini-tour in U.K. in September. From September 21 through September 25, he will stop in Manchester, Birmingham and Cardiff. Not to mention, Ne-Yo will probably put together a few more shows in late 2022 or early 2023 after his fans have a bit more time to sit with his latest body of work.

Check out Ne-Yo’s latest studio album, Self Explanatory, below. 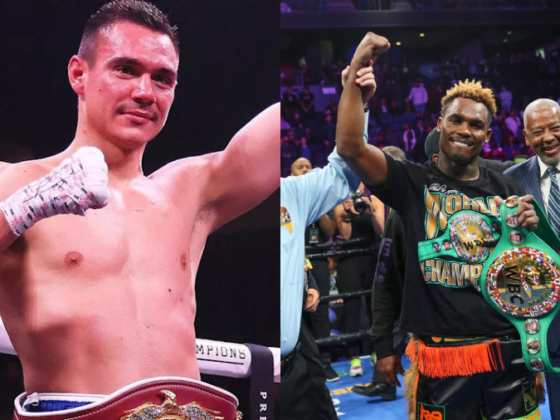 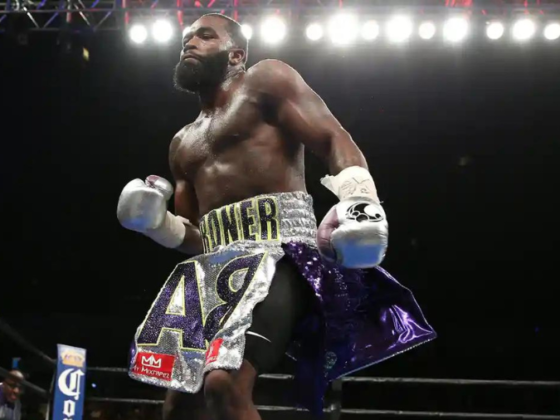