Earlier this year, Avengers: Endgame hit theaters, wrapping up the MCU’s first three phases and signaling the end of the ‘Infinity Saga.’ Since then, fans have speculated and theorized about nearly everything regarding the future of the MCU. Who will the next big bad be? What will phase four culminate in? And when will the next Avengers: Endgame-sized crossover take place? Well, the answer to all of those questions may not be exactly what Marvel fanboys want to hear.

Trinh Tran, an executive producer on Endgame recently sat down with CinemaBlend to discuss the future of the MCU. She doesn’t give away any huge news or details but, she does hint that the timeline for the next major crossover is similar to the 3-phase structure of the ‘Infinity Saga.’

“Our focus right now is to make sure that the titles that we’ve released in Phase Four … obviously those stories are going to be new, exciting, different, and can connect with the audience like the other movies have been. Over 10 years ago, it had always been our dream to get to Infinity War and Endgame level. We didn’t know obviously where that was going to go at the start of the studio, but it’s incredible to know that we were able to accomplish that. Now it’d be amazing if we could get to that level 10 years later, so I think it’s a dream to continue doing that and build upon the MCU and the connective tissue that we have.”

Considering the formula hasn’t failed Marvel yet, returning to their roots and delivering a healthy dose of quality storytelling before the next massive crossover seems like the best move. And, Tran isn’t saying there won’t be another crossover for 10 years. Doctor Strange and the Multiverse of Madness will feature the Scarlett Witch alongside the Sorcerer Supreme. There are also rumors that the next Black Panther could feature an extra hero (or villain). And rumors are continuing to swirl around the Venom and Spider-Man sequels featuring a crossover from the other.

Ultimately, Tran is telling us what many fans already assumed: Avengers: Endgame was the end of an era. But, it was also the beginning of a new chapter that could very well build up to another Endgame level crossover. For now, though, we’re back to square one as the MCU is about to be inundated with new heroes, villains, and stories across multiple platforms and studios. 2021 will see the release of 8 total installments now that Spider-Man has returned to the fold. So, we may not be getting another massive crossover for a while but, we’re definitely not getting any less of the MCU than we were before.

Avengers: Endgame is available on DVD and digital download now. 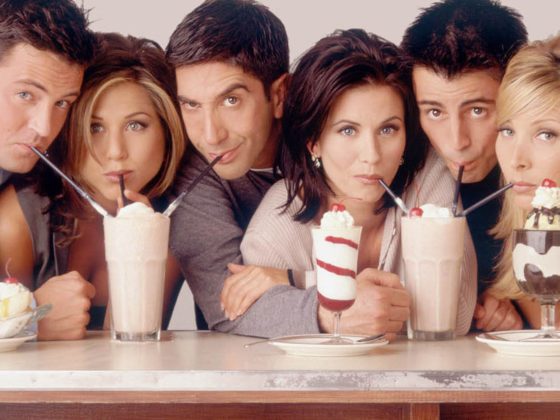 ‘Friends’ Reboot Not in the Cards But, Jennifer Aniston Teases “Something” Is in the Works 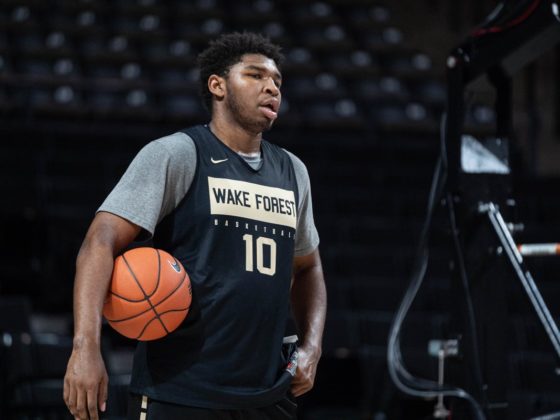