Well, that did not go as planned.

The coveted summer of 2019 turned out to be a disappointment for the New York Knicks. What was supposed to be Kyrie Irving and Kevin Durant turned out to be an avalanche of power forwards. The rumor that after New York hired David Fizdale, players would want to come to play for him, turned out to be false. What was perceived to be a sneaky move in trading Kristaps Porzingis for cap space and draft picks did not lead to a major free agent this past summer.

But, truthfully, New York diverted course pretty well. After Irving and Durant went to the crosstown Brooklyn Nets, the Knicks had to pivot and scour the market for players who could bring back some value – in both the short and long term. While it may not lead to the playoffs this season, New York has a clearer picture of how they will rebuild.

The cavalry of power forwards they signed seemed almost comical – as if the front office pulled names out of a hat. Julius Randle, Taj Gibson and Bobby Portis are all in the Knickerbocker blue and orange. We can throw Marcus Morris onto this list as well, even though he may be more of a small forward. / put together an impressive season with the Pelicans, though he displayed some troubling characteristics defensively. Portis played well after being traded to the Wizards for Otto Porter. Taj Gibson is what he has been since his Chicago days. Morris played pretty well for the Celtics last season in a disappointing year for the team. How all of these players will fit is a bit puzzling, even interesting. What is more interesting is if they will still be on the Knicks at the season’s end. The bet around the league is no.

New York also cobbled together some shooting through the free agency market to help space out the army of 6-foot-9 to 6-foot-11 players they signed. Wayne Ellington and Reggie Bullock, who could have probably gone to contending teams, will be there to launch away from deep. Bullock was dealt to the Lakers last season and was not the same player as he was in Detroit. Ellington was the inverse; not the same player when he got to Detroit. But both of them, assuming good health, will command trade offers for shooting-needy teams.

So why does this all matter? The New York Knicks have a roster of trade candidates. Elfrid Payton was not even mentioned, but add him to the list too. All of these players could be traded throughout the season to desperate teams looking to add a piece for a championship run, and the Knicks will be the benefactor in the form of picks and cap space. It is an intriguing plan, especially for a big market like New York.

The young talent on the roster is more uncertain. Kevin Knox was one of the worst players in the NBA last season, and not just from rookie measures. Frank Ntilikina has been a huge bust so far, but a positive World Cup showing has rekindled optimism. Dennis Smith Jr. fell out of favor quickly in Dallas and is suddenly trying to stick in the league. On the flip side, Mitchell Robinson, Allonzo Trier and Damyean Dotson showed flashes of intrigue last season. Robinson appears to be a very good rim protector. He averaged 2.4 blocks, 7.3 points and 6.4 rebounds per game, which are solid numbers. That should make him a disruptive defensive anchor in the paint.

We have not even touched on the future for the New York Knicks – RJ Barrett. The 6-foot-7 rookie was selected with the third-overall draft pick and is the major building block the Knicks possess. He had a very uneasy and scrutinized freshman year with Duke, though part of that comes when you play on the same roster as Zion Williamson. Some of the criticism is warranted. He was not a very good 3-point shooter, was very poor from the free-throw line and was overall not very efficient offensively. He has a tendency to start jacking up shots to see what sticks, a dangerous trait in today’s analytically driven NBA. There appear to be moments of tunnel vision for Barrett too. He sometimes misses open teammates while he barrels to the rim, or isolates on the perimeter to try and get free from his defender. That being said, there is a reason Barrett was a consensus top pick. He profiles as a very gifted shooter and offensive player. His lanky frame gives him an advantage defensively, too, and the hope is that he can grow into it. Playing in an NBA offensive system and being surrounded by professional players should help significantly too.

Ignas Brazdeikis flew under the radar because of Barrett, but the Knicks are excited about him, too. The 20-year-old was a wonder in John Beilein’s motion-heavy offensive scheme at Michigan, and he exhibited some of that in the NBA Summer League. Brazdeikis shot nearly 40% from behind the 3-point line in college, a compelling stat for a player selected in the second round.

The rest of the NBA will be watching the Knicks with intrigue, especially those in the market for a power forward or wing. New York should be fielding calls as soon as the clock strikes December 15, the day when free agents signed this past offseason can be traded.

It will be another rough season for the New York Knicks. They will not be the worst team in the Eastern Conference, the Hornets and Cavaliers will be fighting for that. The core building blocks – Barrett, Robinson, and Knox will be what to watch for. The ancillary blocks – Smith Jr., Trier, and Ntilikina will be just as important. The Knicks are looking to see who to keep and build with and who can be traded. The veterans they added this offseason are all quality players who should help the young guys come along. But those vets are also likely to be moved away for more pieces to keep rebuilding the roster. Maybe Randle has more staying power because he is younger than the other players the Knicks signed. Regardless, the Knicks are far from a finished product and fans will have to wait a bit longer to be even mildly competitive. 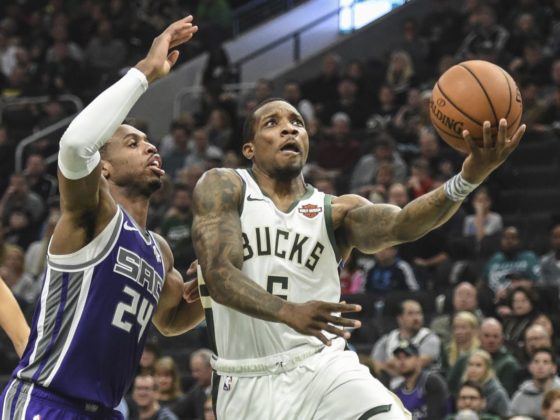 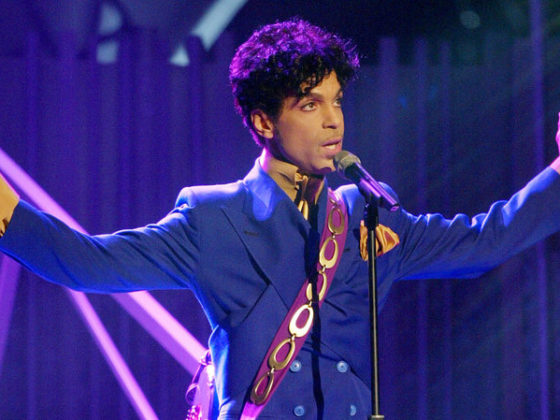