As the Brooklyn Nets gear up for what will be en extremely busy free agency period, the team has added another marquee name to its offseason wishlist. The Nets are reportedly interested in pursuing free agent center DeAndre Jordan, who last played for the New York Knicks the second half of last season.

According to NY Times’ Marc Stein, the Nets are hoping to take a shot at signing Jordan in an attempt at another big fish free agent: forward Kevin Durant.

The Nets are exploring the feasibility of signing Kevin Durant's close friend DeAndre Jordan in free agency, league sources say, in hopes that would make the prospect of teaming up in Brooklyn with Kyrie Irving even more enticing to Durant

The Nets will be forced to teeter a thin line this offseason and make some key decisions regarding the future of their franchise. The front office must decide whether it’s worth potentially compromising D’Angelo Russell and their developing young core to take a shot at landing the established stars they’ve been after all along in Kevin Durant and Kyrie Irving. Of course of the two, Irving seems more open to joining Brooklyn, hence why they hope to add Durant’s close friend in DeAndre Jordan.

However coming off his 12th season in the NBA, Jordan is not nearly the player he used to be. Once known as one of the most athletically-gifted big men in the league, Jordan has lost some of his burst but remains a valuable rim protector and rebounder. Jordan was a terror on both sides of the court during his prime but still remains a double-double machine today at the age of 30.

Even if they were able to add Jordan this summer, Durant joining the Brooklyn Nets simply doesn’t seem like the most logical option, unless he truly wants to team up with Kyrie Irving. If they do manage to check off all their offseason plans and add the trio of Jordan, Durant and Irving, the Nets will be a dangerous team next season even with Durant sidelined due to his torn Achilles. 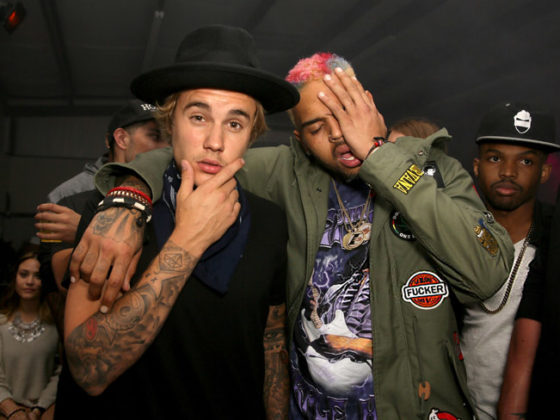 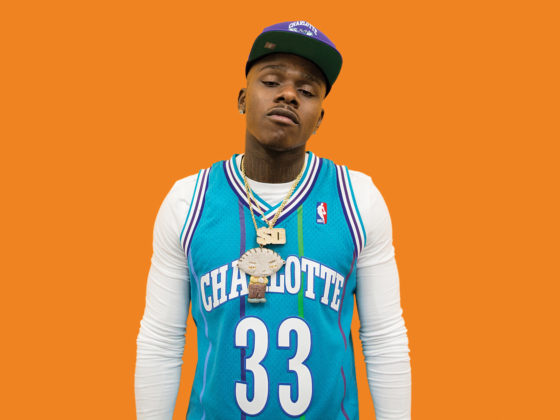