Since filming wrapped on the third season of Stranger Things in November, fans have been clamoring for anything to hold them over until the show’s summer release. Other than a tongue-in-cheek teaser last summer for Hawkins’ new mall, Netflix has been unsurprisingly tight-lipped with the project though. But, on Wednesday, the streaming service finally gave fans what they were hoping for by releasing a full trailer for the upcoming season.

The trailer opens on Dustin returning home to what he thinks is little fanfare before his friends surprise, or more specifically scare him. We get a look at the new Starcourt mall as Eleven, Mike, Steve, and the rest of the gang try to lead a normal life. But this being Hawkins that obviously just isn’t possible. It’s hard to get a good idea of what’s happening but it looks like more than a few of our beloved characters are in trouble. (I know we’re gonna lose someone important but if it’s Steve, please don’t let him die horribly.) We also get a quick glimpse of Cary Elwes’ mysterious and, if the 80s-movies that inspired the series are anything to go off of, most likely villainous new mayor. 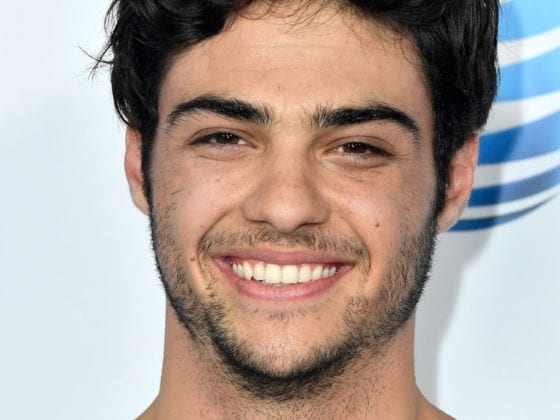