Cary Elwes and Jake Busey will be joining the cast of Stranger Things for the upcoming third season, Netflix announced today.

Elwes is best known for his role of Westley from Rob Reiner’s The Princess Bride. He is set to play Mayor Kline. Busey, of Star Troopers fame, will portray a character named Bruce.

According to promotional materials, Mayor Kline is “handsome, slick, and sleazy”, apparently he’s the “classic 80’s politician.” Busey’s Bruce is apparently “a journalist for The Hawkins Post, with questionable morals and a sick sense of humor.”

Ted Sarandos, Chief Content Officer at Netflix, made the announcement at Netflix’s See What’s Next event in Rome.

It was previously reported that Maya Hawke will be brought on as a new lead for the upcoming season. Priah Ferguson has also been promoted to a recurring role after her breakout as Lucas Sinclair’s younger sister in season 2.

The show is produced by Shawn Levy, Iain Paterson, and Dan Cohen alongside creators the Duffer Brothers. Production on the new season is expected to begin later this year. A release date for season 3 hasn’t been announced yet. 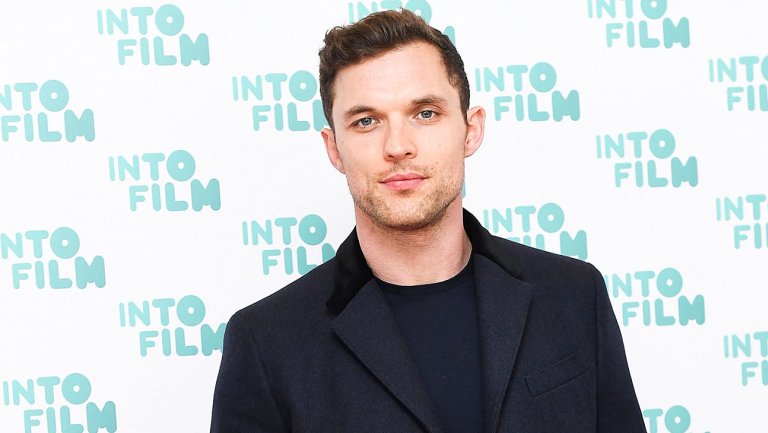 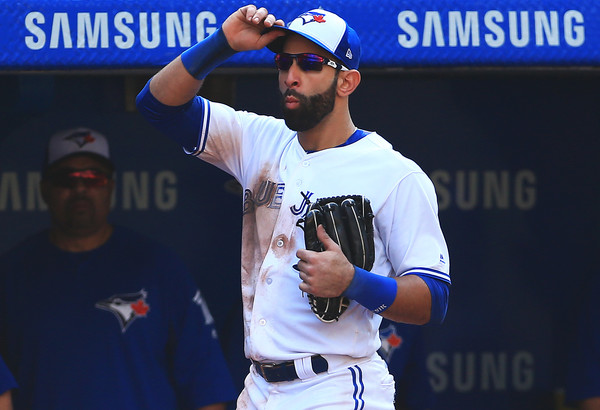