Netflix has acquired the worldwide rights to the action thriller, Fast & Loose, starring Will Smith. Directed by David Leitch, Smith will play the role of a man who wakes up in Tijuana, Mexico with little to no memory of who he is or where he comes from. As the movie develops, Smith’s character begins to learn that he’s been working as a drug kingpin and an undercover CIA operative.

Fast & Loose is the latest project of Smith’s to land at Netflix. Previously, he starred in the streaming giant’s original film, Bright. More recently, he began developing a one-hour variety special that will feature comedy sketches, musical performances and surprise celebrity guests.

Beyond his work with Netflix, Smith is set to star as Richard Williams in the Warner Bros. film, King Richard. In addition, he’s working on Emancipation with Antoine Fuqua. Not to mention, he’s collaborating with his wife, Jada Pinkett-Smith, to create a sports drama called Redd Zone.

Netflix nor Smith has provided a scheduled release date for Fast & Loose. More details will be presented in the coming months. 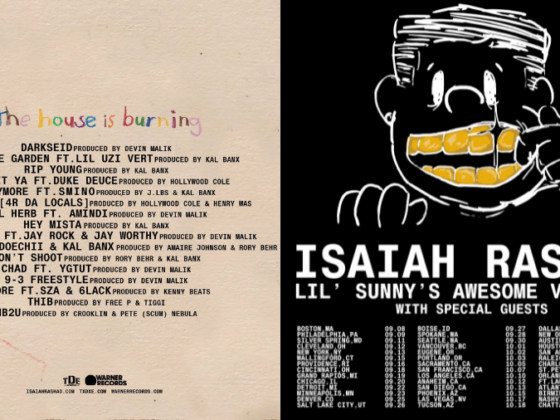 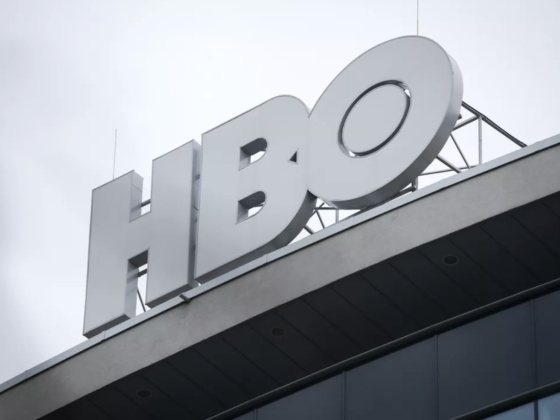