No surprise these sluggers are your Players of the Week.

In a week filled with mini-historic moments like the Twins breaking home run records, Cruz was also a part of a four-day stretch where four players mashed three home runs in one game on consecutive days.

Goldschmidt’s award-winning week left the Cardinals with quite the advantage with him in the lineup. The Cardinals slugger managed a .345/.387/.966 slash line with 6 home runs and 13 RBI in the past week earning him this honor.

Cruz and Goldschmidt are the latest to earn POTW honors after Ramon Laureano and Keston Hiura took home the honors last week. 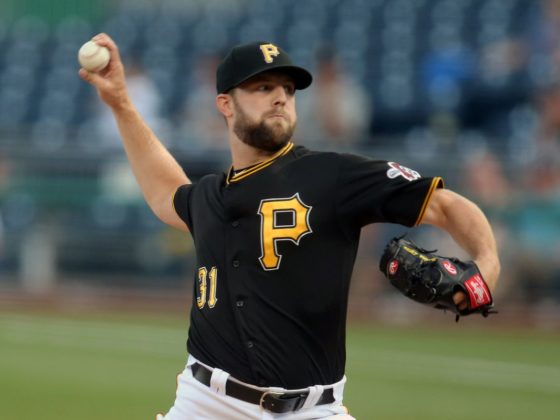 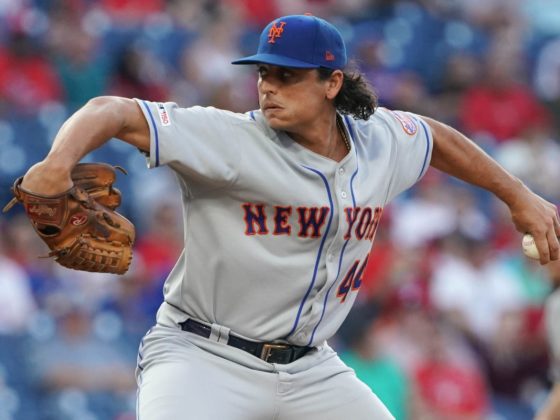