#STLCards close on an extension with 1B Paul Goldschmidt, sources tell The Athletic. Deal will be for at least five years and at least $110M.

Goldschmidt has fallen in love with his new franchise, there was never any concern that the Cardinals would not be staying with the Cardinals after he has expressed a ton of interest in an extension. The six-time all-star provides the Cardinals with a huge boost in the lineup to supplement the incredible bat of Matt Carpenter and Marcell Ozuna. Coming into this year, it was noted that Goldschmidt was one of the most underpaid players in the game and he finally got the money to swing his way.

At the age of 31, Goldschmidt is raking in more money than outfielder JD Martinez got when he was 30 on his contract with the Boston Red Sox. This was a great move for the Cardinals to lock down this talent on a team that is hoping to contend in a division that is going to be a dog fight for the postseason berth. 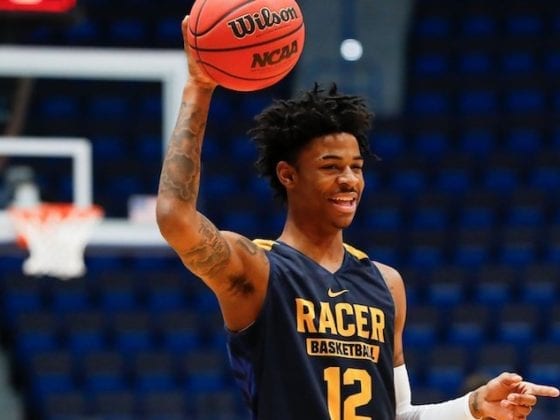 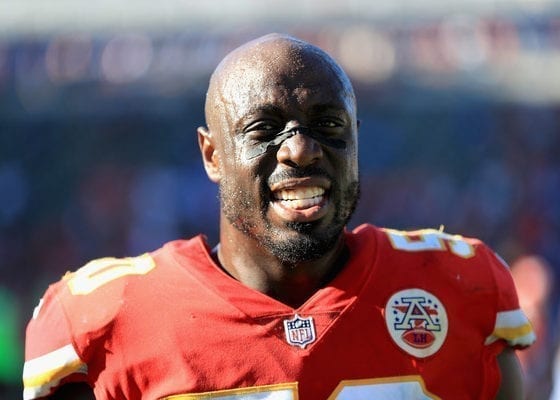