The St. Louis Cardinals have officially announced a trade with the Arizona Diamondbacks to acquire All-Star first baseman Paul Goldschmidt in exchange for pitcher Luke Weaver, catcher Carson Kelly,  infielder Andy Young, and a compensatory draft pick. Jon Heyman first reported the teams being close on the trade and Ken Rosenthal provided the details of the trade.

The #STLCards have acquired six-time NL All-Star 1B Paul Goldschmidt from the Arizona Diamondbacks in exchange for C Carson Kelly, RHP Luke Weaver, INF Andy Young and the club’s Compensation Round B selection in the 2019 MLB Draft. #TimeToFly pic.twitter.com/65SThIrDli

The Diamondbacks exercised their team option to keep Goldschmidt at the league option for the 2019 season for $14.5 Million dollars in hopes to move him to another team. Goldschmidt had a slash line of .290/389/.533 while hitting 33 homers with 83 RBI’s during the 2018 season for the Diamondbacks. The acquisition of Goldschmidt is them hoping to get him comfortable and acclimated to St. Louis and then bring him on long-term. 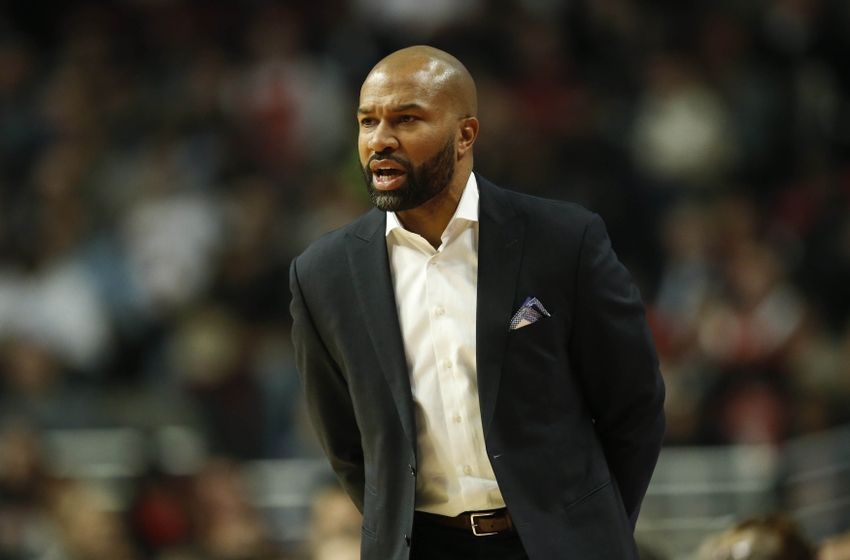 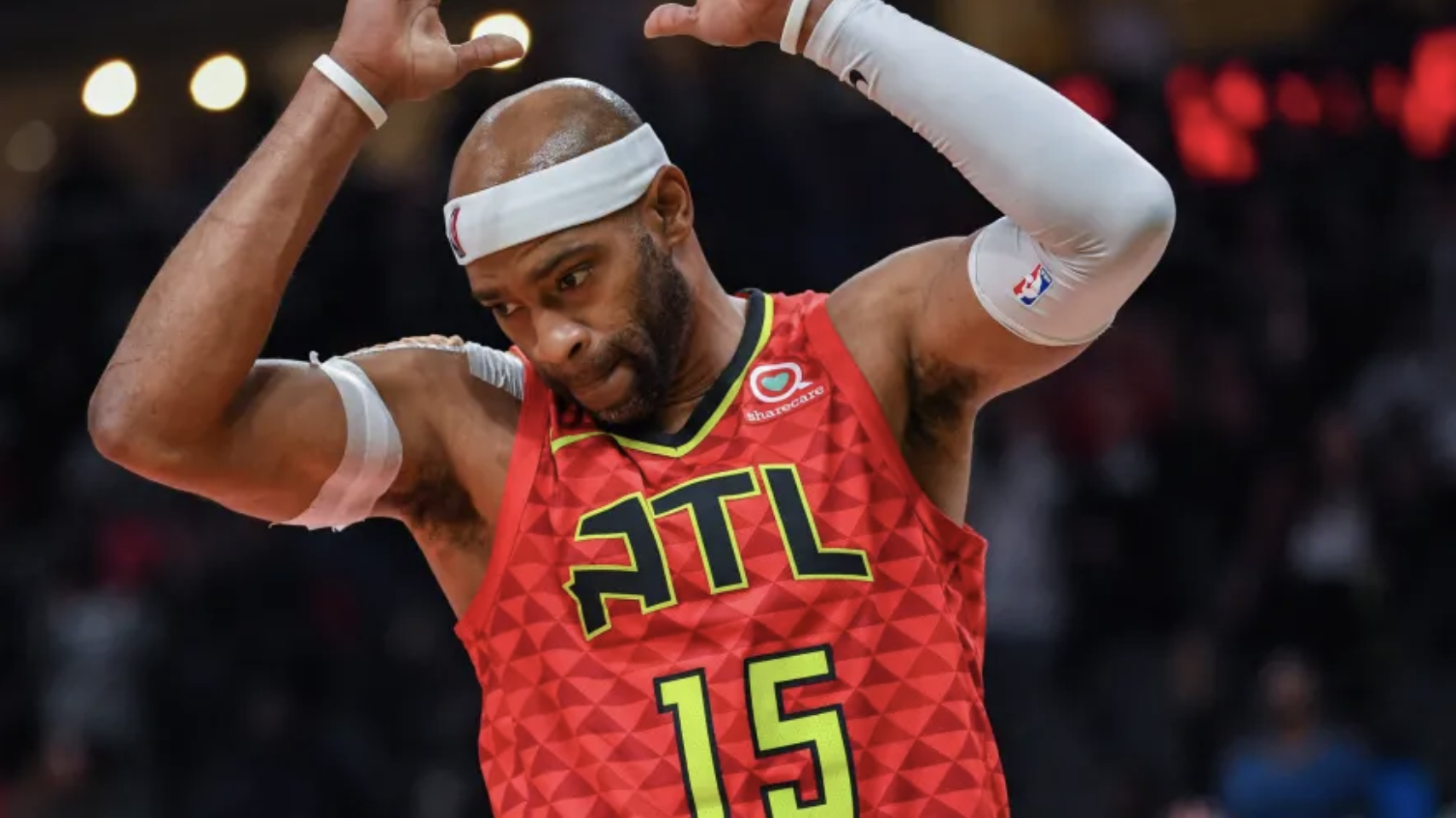