Thus far, the year has been dominated by heavy hitters. Drake, J. Cole and Kanye West have all delivered new projects. Over the next few months, Meek Mill, Wale and Kendrick Lamar will all release new music. Not to mention, Rihanna and Beyoncé may also deliver new music before 2022 hits. Unfortunately, one name that is often forgotten in the conversation is NBA Youngboy.

For some, mentioning NBA Youngboy with the likes of Wale, J. Cole, Meek Mill or Kendrick Lamar may sound wild, but his commercial success is undeniable. Last year, the Louisiana native delivered five projects through Apple Music and three of them topped the charts. Music videos for tracks like “Kacey Talk,” “Make No Sense” and “Ten Talk” all earned more than 50 million views. Not to mention, the chorus of “Outside Today” became a meme in the midst of a pandemic that has kept many of us inside for more than a year.

“I’m trying to hide from the camera. I ain’t going outside today,” NBA Youngboy raps.

In a year full of heavy hitters, it makes sense that NBA Youngboy would make his grand return and his fans couldn’t be happier. His latest project, Sincerely, Kentrell, rose to the second spot on the Apple Music charts before its release. Now, fans can enjoy 21 new tracks from the rising artist. Listen to the full album below. 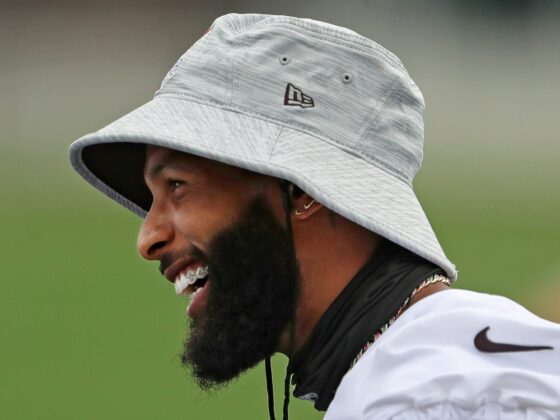 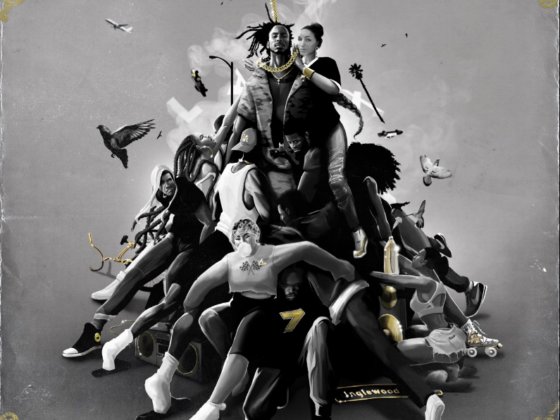