The build-up to the release of Certified Lover Boy has been a wild ride. Nearly a year ago, the Toronto native shared the album’s trailer. Complete with flashbacks to his previous album covers, the Raptors superfan hinted that his album would drop in January. Unfortunately, he suffered a knee injury in January that would push the album back several months. So, he kept his fans going with projects like Scary Hours II and appearances on Culture III and Slime Language II. Then, it glimmer of light appeared as Kanye West reappeared.

For the last few weeks, Kanye West appeared to hold the release of Donda with the hopes of dropping on the same day as Drake. According to Kanye West, Universal had other plans and released the album a week earlier than he would have liked to. As a result, the GRAMMY carved out a release date all to himself.

To get fans ready for the project, he began unveiling billboards across the world with hints of who would be featured on the project. Billboard in New York teased a Jay-Z feature and other albums in Nigeria teased a Tems feature. Still, fans were left guessing a bit without an official tracklist. Now, none of that will be needed as Certified Lover Boy has arrived on all streaming platforms. Check out the album below. 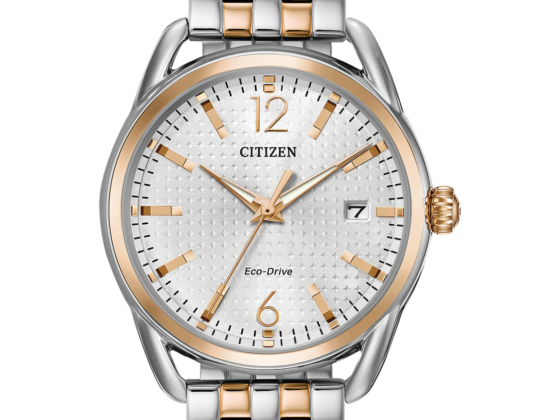 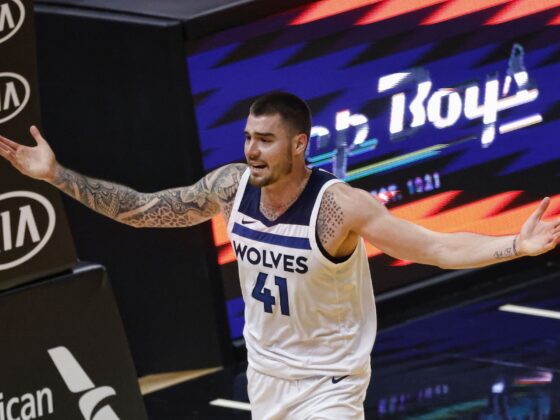