Meek Mill is preparing to make a grand return in October. Earlier this week, the Philadelphia native announced that he would release his fifth studio album, Expensive Pain, on October 1. Adding to the announcement, he shared the project’s cover, an original piece from Nina Chanel Abney.

The Philadelphia native has steadily been building up to the release of Expensive Pain for some time now. Just before Thanksgiving, he shared a four-track EP called the Quarantine Pack. From there, he dropped records like “Flamerz Flow” and hopped on Vory’s self-titled album. More recently, he delivered “Sharing Locations” with Lil’ Durk and Lil’ Baby along with “Blue Notes 2” featuring Lil Uzi Vert.

Beyond the world of music, Meek Mill has also been building his name up as well. Last year, he starred in Charm City Kings on HBO Max. This year, he accepted Plan to Take on the World’s Nelson Mandela Changemaker Award on behalf of the REFORM Alliance. He also co-signed a letter to President Joe Biden that calls for the release of those convicted of non-violent cannabis offenses.

With his music, acting and community efforts running successfully, the Philadelphia native is hitting his stride. October 1 may be the perfect time for some new music. Check out the artwork below. 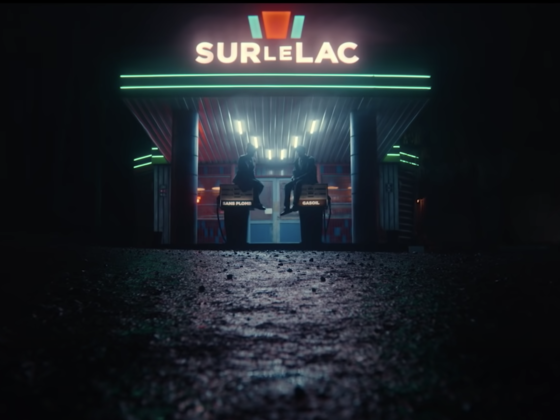 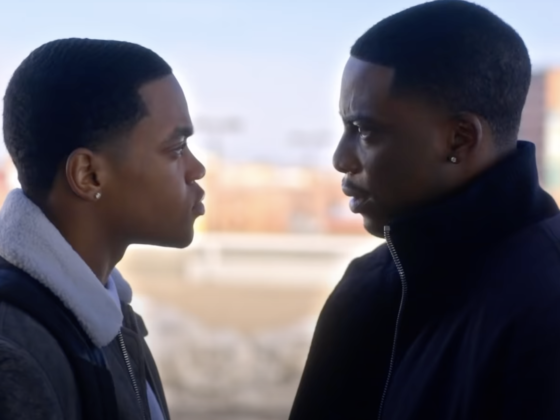