If there’s one thing that Meek Mill has consistently done well throughout his career, it’s rap like he’s got a chip on his shoulder. From radio freestyles to rapping alongside Jay-Z, the Philadelphia native always impressed fans most when he raps like he’s still on “Berks Street with them nappy braids, that lock.” His latest release fits that exact description to a tee.

After delivering his own “Lemon Pepper Freestyle” just a few weeks ago, Meek Mill has delivered a two-minute track called “Flamerz Flow.” The Philadelphia raps with focused aggression as 30 Roc’s production adds energy to the exciting freestyle.

“One false move, you a goner/We was maskin’ up before corona/Young nigga hangin’ out the Bentley/Wide arms swing around the corner/Paper tag this is not a loaner/Drug dealer, this one for the owners,” he raps.

“N*gga, I was sturdy back when I was dirty/Started with an ounce, had twenty million by the time I’m thirty/I was in and out deep in that field where n*ggas die by thirty/Hangin’ with the killers playin’ bye-bye-birdy, ya’ dig?”

Meek Mill has dropped a few short freestyles this year. An album could very well be on the way. Check out the “Flamerz Flow” video below. 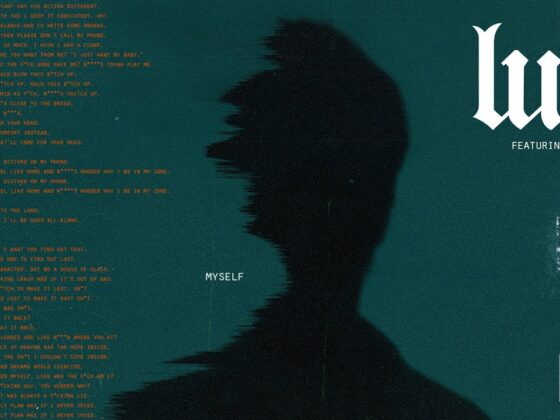 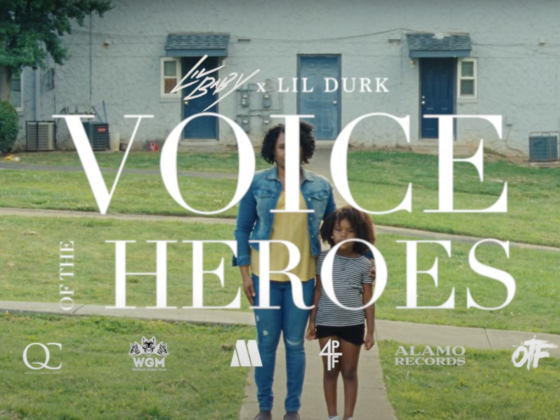