At the top of last year, Drake‘s name began popping up more than it had in previous months. From dropping “Life Is Good” with Future to releasing “Chicago Freestyle” with Giveon, it appeared that he was gearing up to release an album. Then, the COVID-19 pandemic hit and the world shifted. He kept fans happy with a variety of leaks and Dark Lane Demo Tapes, but fans eagerly awaited the album.

After months of waiting, the Toronto native returned with a trailer. In an artistic teaser, Drake let fan know that his album would arrive in January. Unfortunately, a personal injury set the album back yet again. Now, it appears that the project will arrive in the spring.

To keep fans happy until Certified Lover Boy drops, Drake has delivered the second installment of his Scary Hours series. The three-track release includes features from Lil’ Baby and Rick Ross. Check out the full EP below. 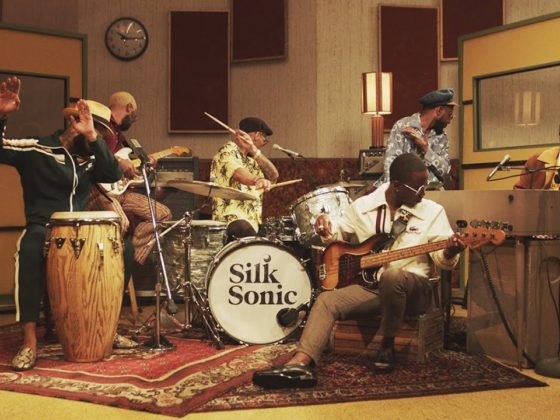 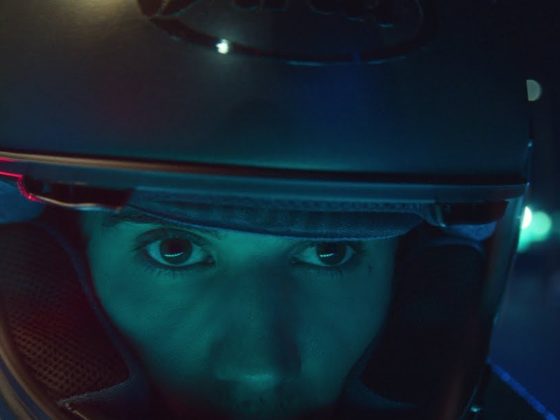