It’s been a long time coming, but we’re finally here. After years of legal troubles and setbacks, Meek Mill is back and better than ever. The project marks this Philadelphia’s first new project since being sent to jail for a probation violation. Since being released earlier this year, Meek Mill has been on a run advocating for those unjustly incarcerated. In a profile with Vogue, Meek Mill spoke about his recent efforts. The criminal justice reform advocate stated, “We’re taking a superhero approach, where we’re trying to do amazing things…things that have never been seen before.” He later added, “We started with a bold number, saying we’re trying to help free a million people, and we’re not saying free a million people out of prison. Half of these people are on probation or parole, or on cash bail and things like that.”

In regards to his music, Meek Mill has stayed active with a new four track project, a video with T.I., a performance at the 2018 BET Awards and appearing on stage with Drake. After taking time to plan out his return, he’s back with Championships. Stream the new project from the Maybach Music Group front man and let us know what you think. Is Meek Mill back? 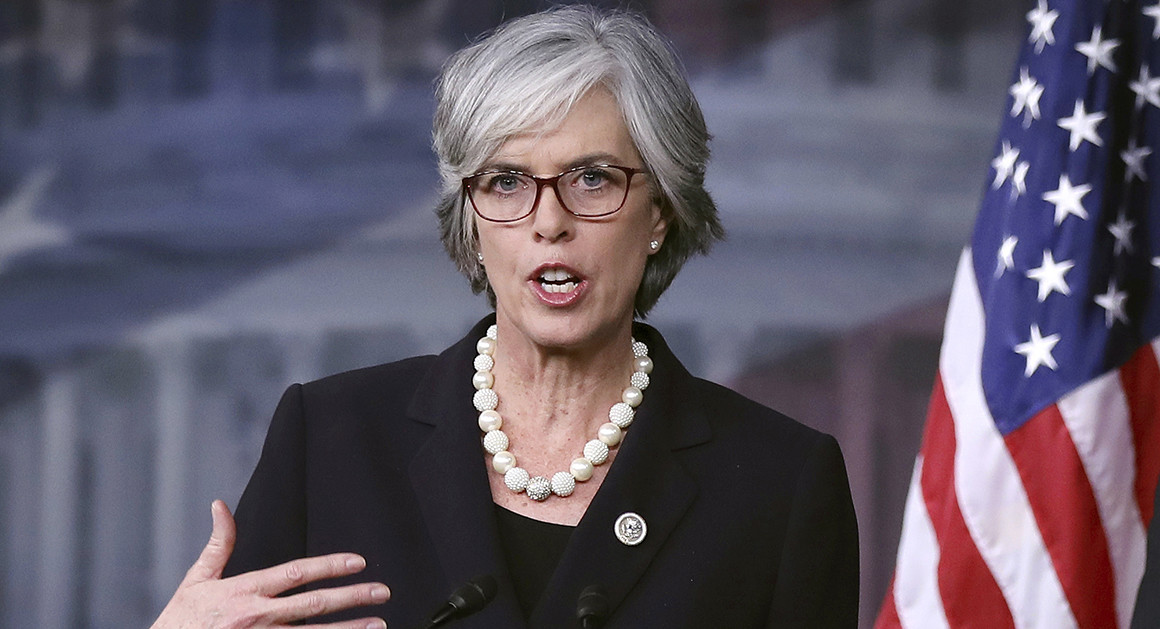 Katherine Clark To Become Next Vice Chair of Democratic Caucus 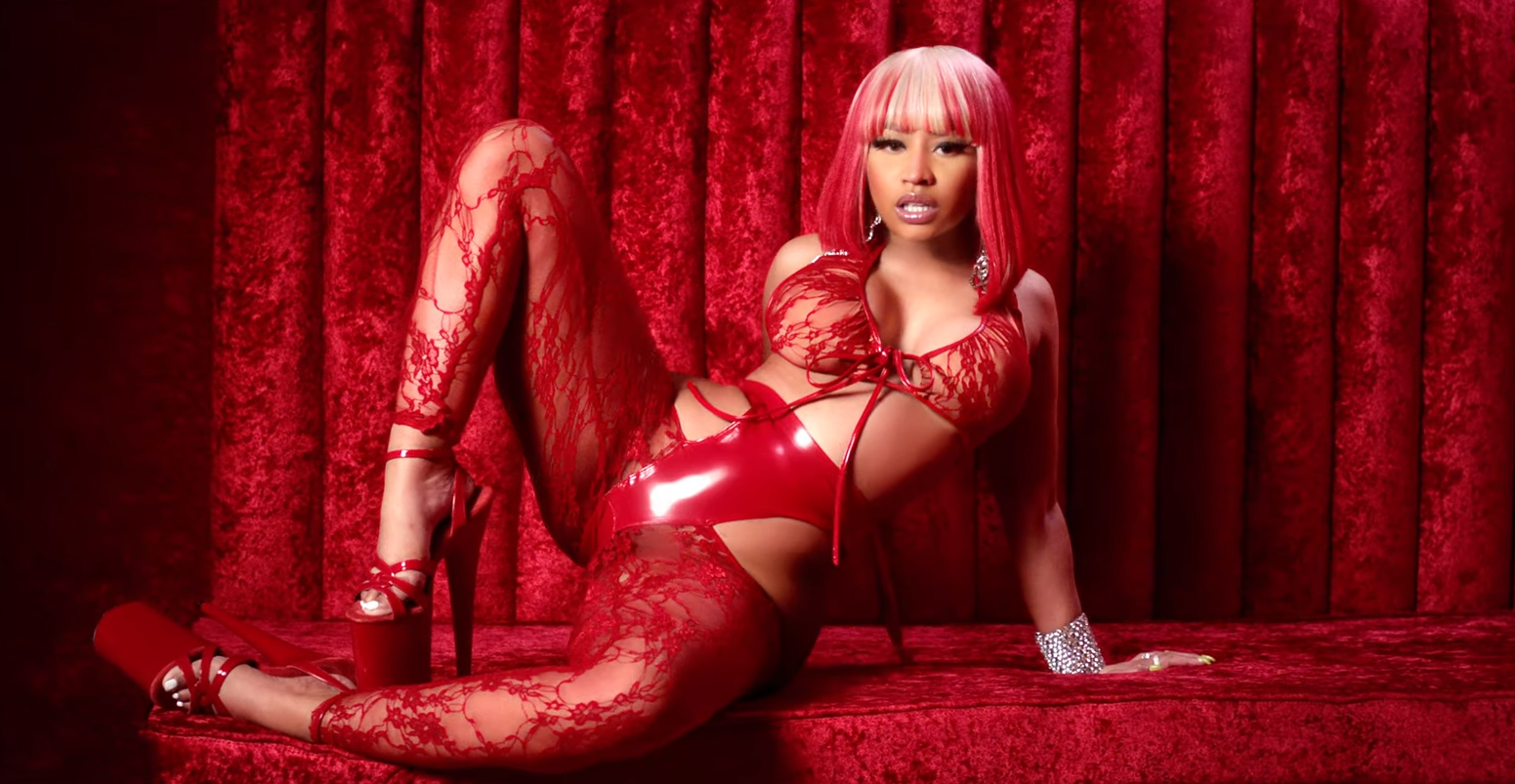