The National Basketball Association has disciplined Phoenix Suns and Phoenix Mercury Owner Robert Sarver for substantiated instances of workplace misconduct. The league has issued Sarver a $10 million fine and one-year suspension. During this period, he is not allowed to visit any league facilities, attend any league-related activities or represent the league in any capacity. In addition, Sarver must complete a rehabilitation program “focused on respect and appropriate conduct in the workplace.”

“I am hopeful that the NBA community will use this opportunity to reflect on what this great game means to people everywhere and the values of equality, respect and inclusion that it strives to represent,” NBA Commissioner Adam Silver stated.

“On behalf of the entire NBA, I apologize to all of those impacted by the misconduct outlined in the investigators’ report. We must do better.”

Sarver’s suspension stems from an ESPN report published in November 2021 that depicted various allegations of misconduct in the workplace. Shortly after these allegations became public, the league launched an independent investigation into the matter. Within the last year, investigators have reportedly spoken to 320 individuals and searched through 80,000 documents, texts, emails, etc. Ultimately, investigators concluded that Sarver “engaged in conduct that clearly violated common workplace standards.”

“This conduct included the use of racially insensitive language; unequal treatment of female employees; sex-related statements and conduct; and harsh treatment of employees that on occasion constituted bullying,” the report states.

Despite the NBA’s findings, Sarver is reportedly pushing back against the suspension. ESPN’s Baxter Holmes says that Sarver is “unaccepting of [the] idea he deserved a one-year suspension.” However, Sarver has not yet issued a public statement regarding the matter. 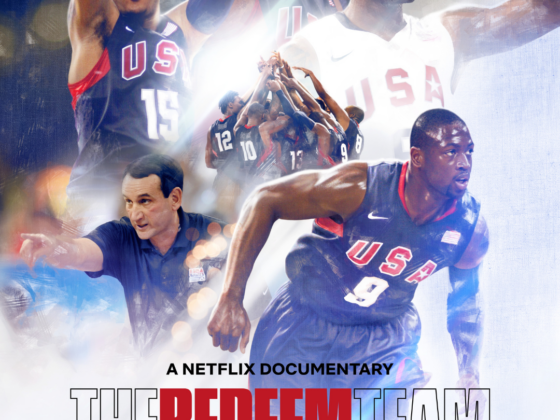 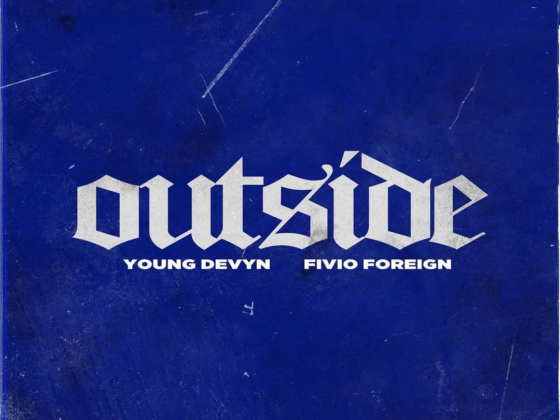