The National Basketball Association has handed down suspensions following Sunday’s altercation at The Palace of Auburn Hills. NBA insider Adam Wojnarowski has reported that four-time NBA Champion LeBron James has been suspended one game while 2021 lottery pick Isaiah Stewart will sit out the next two games.

Both suspensions stem from an incident in the third quarter of Sunday’s Pistons-Lakers game. With Jerami Grant shooting a free throw, Stewart and James jockeyed for position in anticipation for a potential rebounding opportunity. However, the two players became tangled up and James recklessly swung his arm. He hit Stewart in the eye and caused him to bleed profusely. Angered by James’ actions, the two had a short back and forth before the two were separated by teammates. For the next two minutes, Stewart continued to rush toward James, but he was repeatedly met by teammates who were attempting to calm him down. Ultimately, he was pushed back into the locker room and he did not return to the game. Adding on, James was ejected for his actions as well.

According to Shams Charania of The Athletic, the NBA claims James was given a one-game suspension for “recklessly hitting Stewart in the face and initiating an on-court altercation.” Meanwhile, Stewart’s suspension was twice as long for “escalating an on-court altercation by repeatedly and aggressively pursuing (James) in an unsportsmanlike manner.” 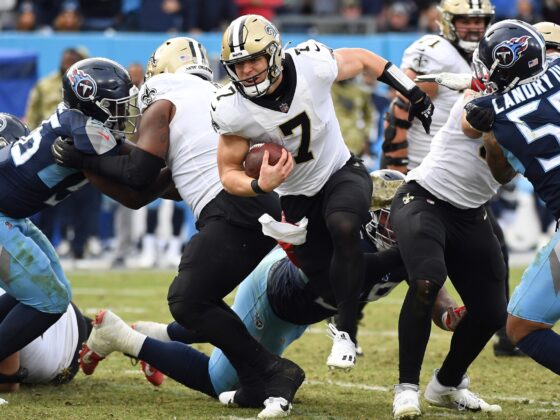 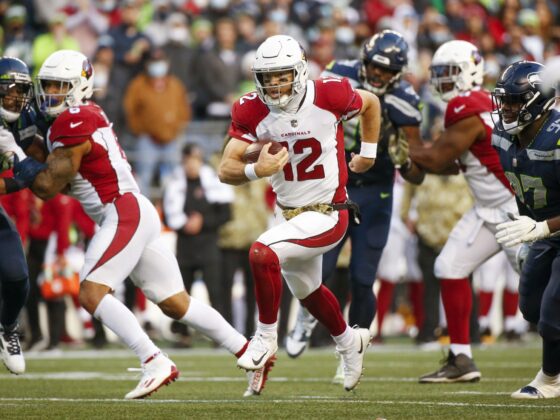