In early estimations made in September 2018, the cap was projected at $118 Million and the luxury tax at $143 Million which is $2 Million more than the most recent projections.

In 2016, the salary cap had a huge increase and it hasn’t stopped since. For the upcoming season the salary cap is set at $109 Million and, if the new projections are correct, the cap would go up approximately $7 Million.

The projections are not definitive and could increase or decrease as it happened in 2017 where early estimations had the cap in $108 Million and then on $101 Million but when the league revealed the official salary cap it ended up at $99 Million. 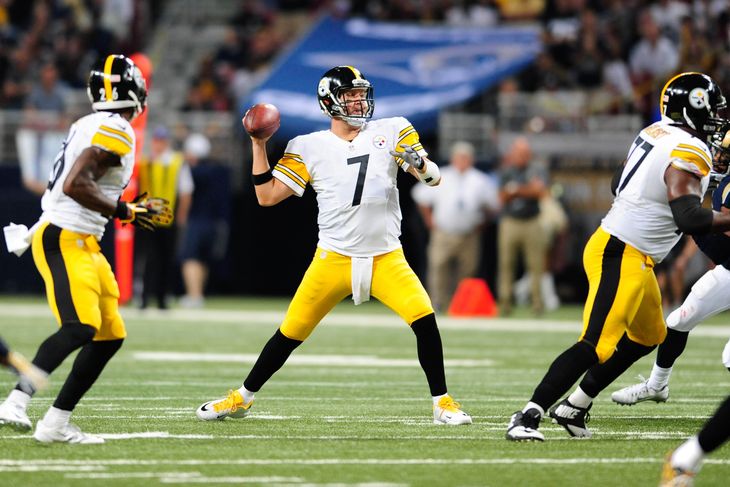 NFL Odds 2019: The Effect of the Ben Roethlisberger Injury 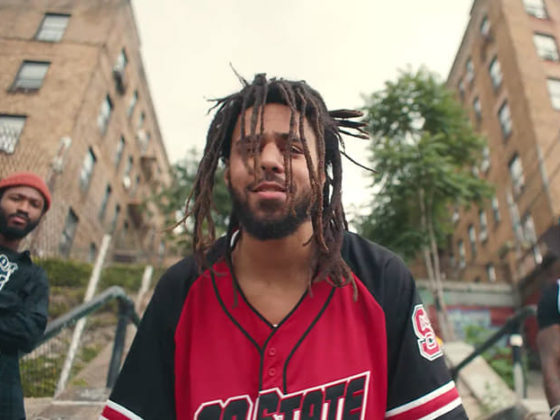