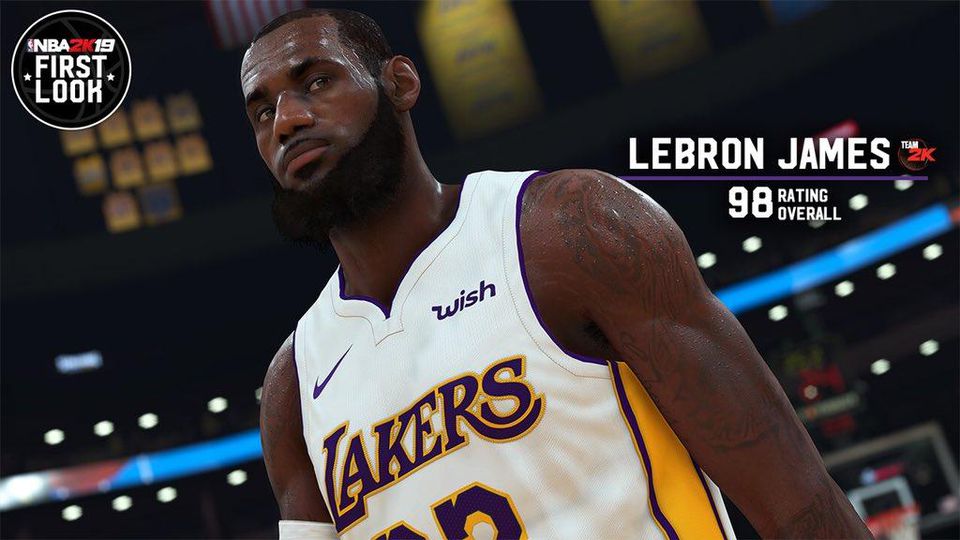 NBA 2K has become one of the most popular video games in the world inviting both fans of basketball and the players themselves to get involved in the action. That’s why with every new season, the NBA community sits with bated breath to learn about their favorite players’ ratings in the latest edition of the game.

NBA 2K19 is scheduled to drop on September 11 but the developers have already released ratings for all your favorite players.

Even after another Finals defeat and a move to Los Angeles to set up his future after basketball, the King is still at the top. In his 15th season in the NBA, James averaged 27.5 points per game along with career-highs in rebounds (8.6) and assists (9.1). LeBron is on a new team and in a new conference but even at 33 years old, he’s showing no signs of slowing down, keeping him at the top of the NBA and the 2K ratings, even with the Lakers.

After two years of coming close but finishing second, James Harden is finally an MVP. The Beard’s stellar season didn’t end with his league-leading 30.4 points per game or a special run to the Western Conference Finals. Instead, it ended with a jump in the NBA 2K ratings.

Fresh off another championship and another Finals MVP win, Kevin Durant can do no wrong unless he’s beefing with people on social media. The Warriors star averaged 26.4 points, 6.8 rebounds, and 5.4 assists per game, once again showcasing his two-way ability and his hall-of-fame level scoring prowess.

Stephen Curry can do no wrong. He has steadily increased his stardom, becoming one of the most popular athletes in the world. Of course, that can’t happen without the skill to match and Curry has bundles of it, which is why the 2K developers are ranking him among the best players in the game. 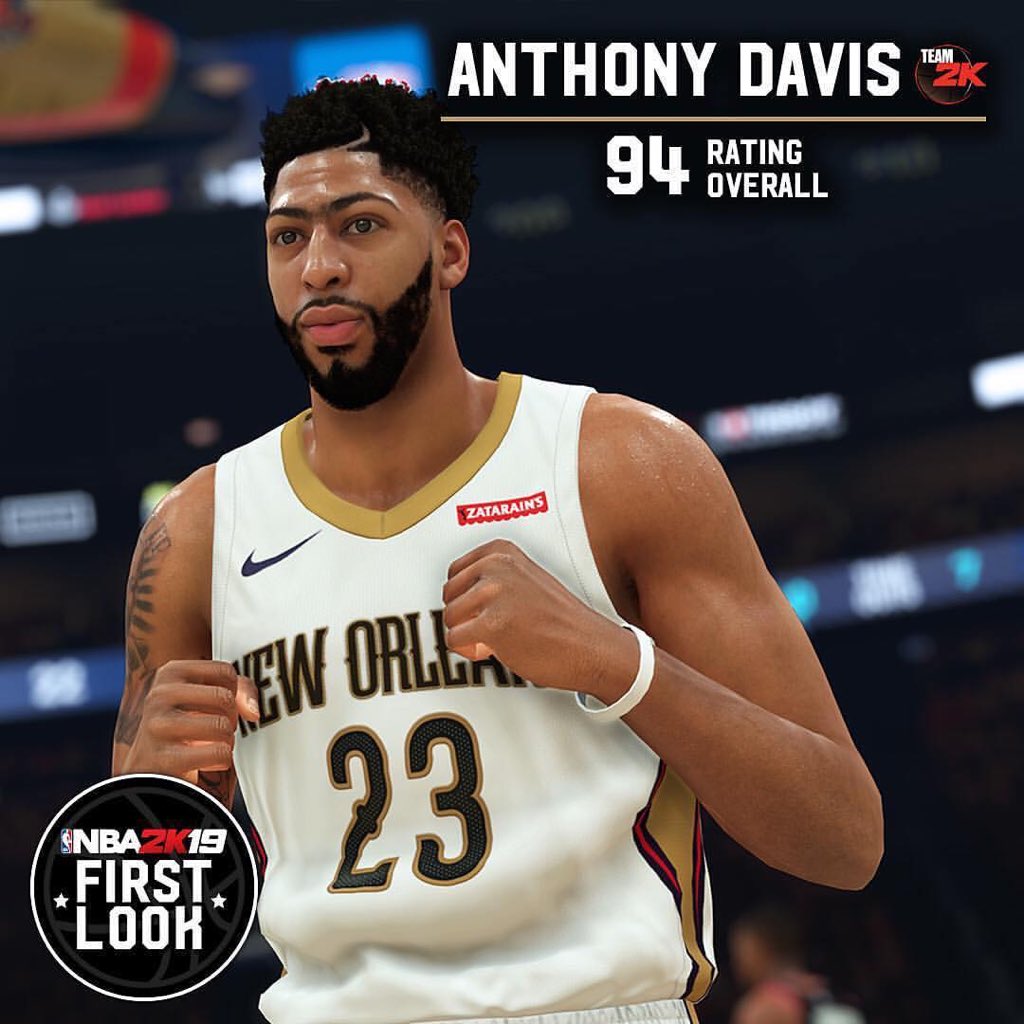 Davis finally made his second postseason and first series win last year, dominating as the center after DeMarcus Cousins’ Achilles injury. Now with Cousins in Golden State, Davis is expected to put up huge numbers again as long as he can stay healthy. Davis is as versatile as they come but the Pelicans star might improve on his already ridiculous 28.1 points, 11.1 rebounds, and 2.6 blocks per game stat line. 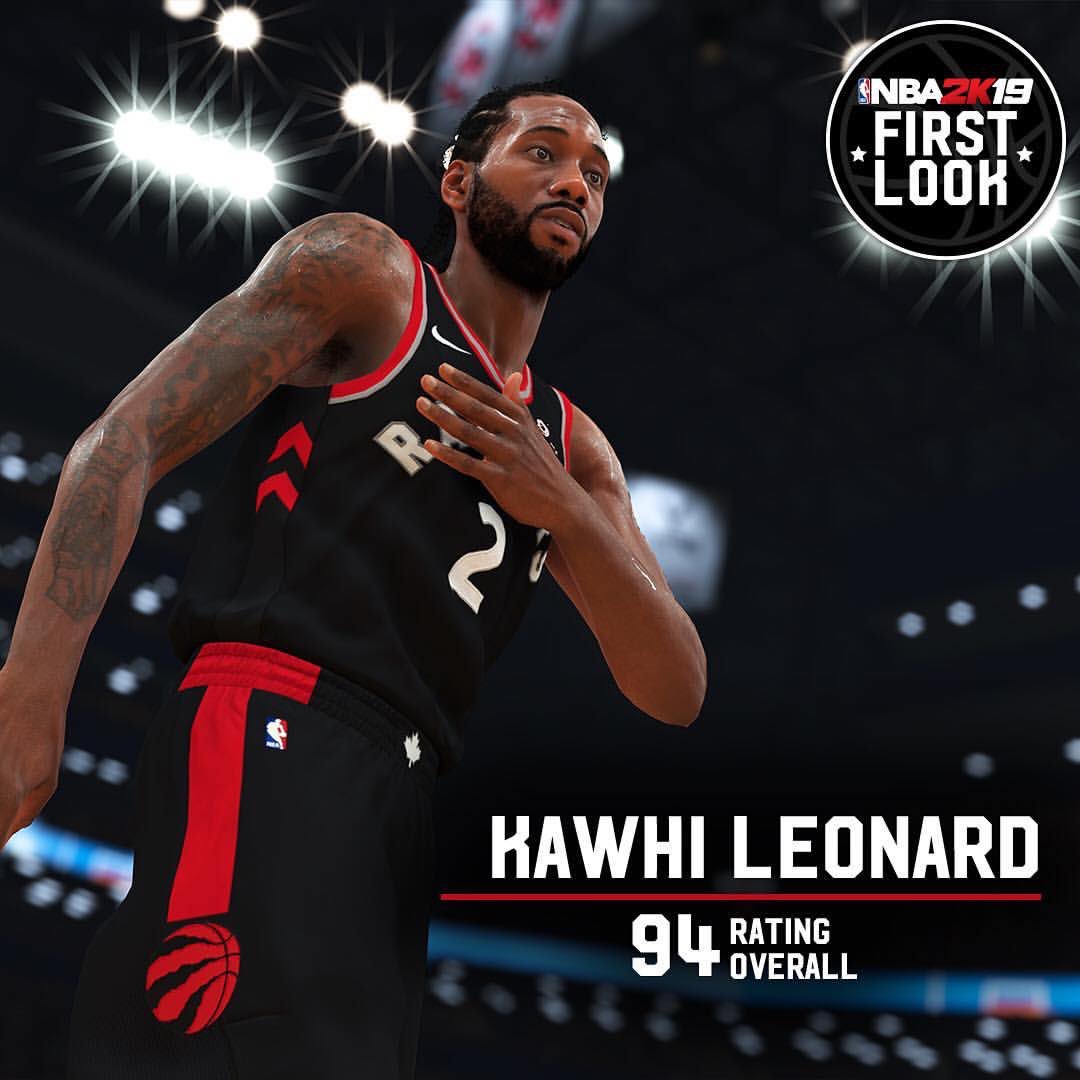 The Kawhi Leonard situation with San Antonio has been resolved. Already the best perimeter defender in the league, Leonard has also turned into a volume scorer and primary playmaker, making him one of the most valuable pieces in the NBA.

The playoffs were not kind to Giannis Antetokounmpo and the Milwaukee Bucks but with a new coach and a few changes to their roster, Milwaukee will look to make a splash in the East this year. They will be led by Giannis Antetokounmpo, one of the most freakish athletes in NBA history with the skill and versatility that could see him be the best player in the conference with LeBron James no longer in the fold.

Westbrook quietly averaged a triple-double for the second straight season last year. While the Thunder’s season ended prematurely, they will be hoping for a better result in year two with Paul George. Westbrook is equal parts amazing and frustrating but it’s clear that on any given night, he can look like the perfect NBA player.

The 76ers vaulted into contending status last season due in no small part to the big man in the middle. After years of injuries, Joel Embiid played in 63 games last season, averaging 22.9 points and 11 rebounds per contest. Embiid is a two-way superstar and his off-court theatrics and comedy make him all the more popular. 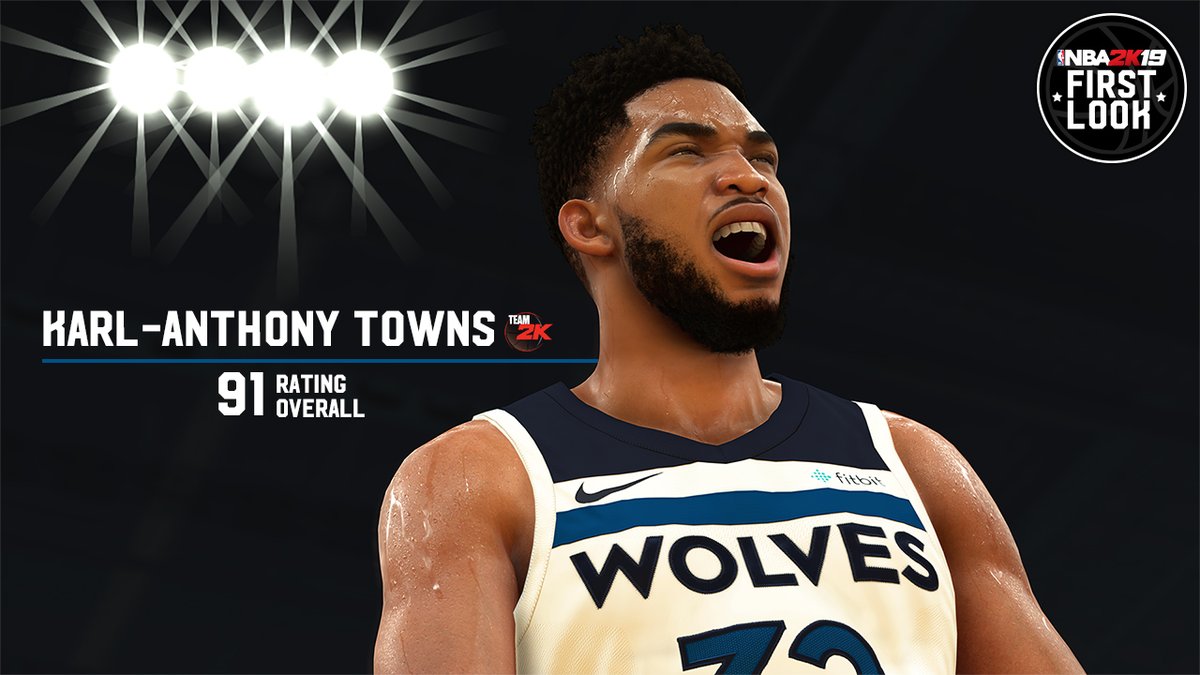 Defensive issues aside, Towns is one of the most talented young players the NBA has ever seen. The Minnesota Timberwolves reached the NBA playoffs for the first time in more than a decade last season and Towns’ offensive excellence in the middle was arguably the most crucial reason why. 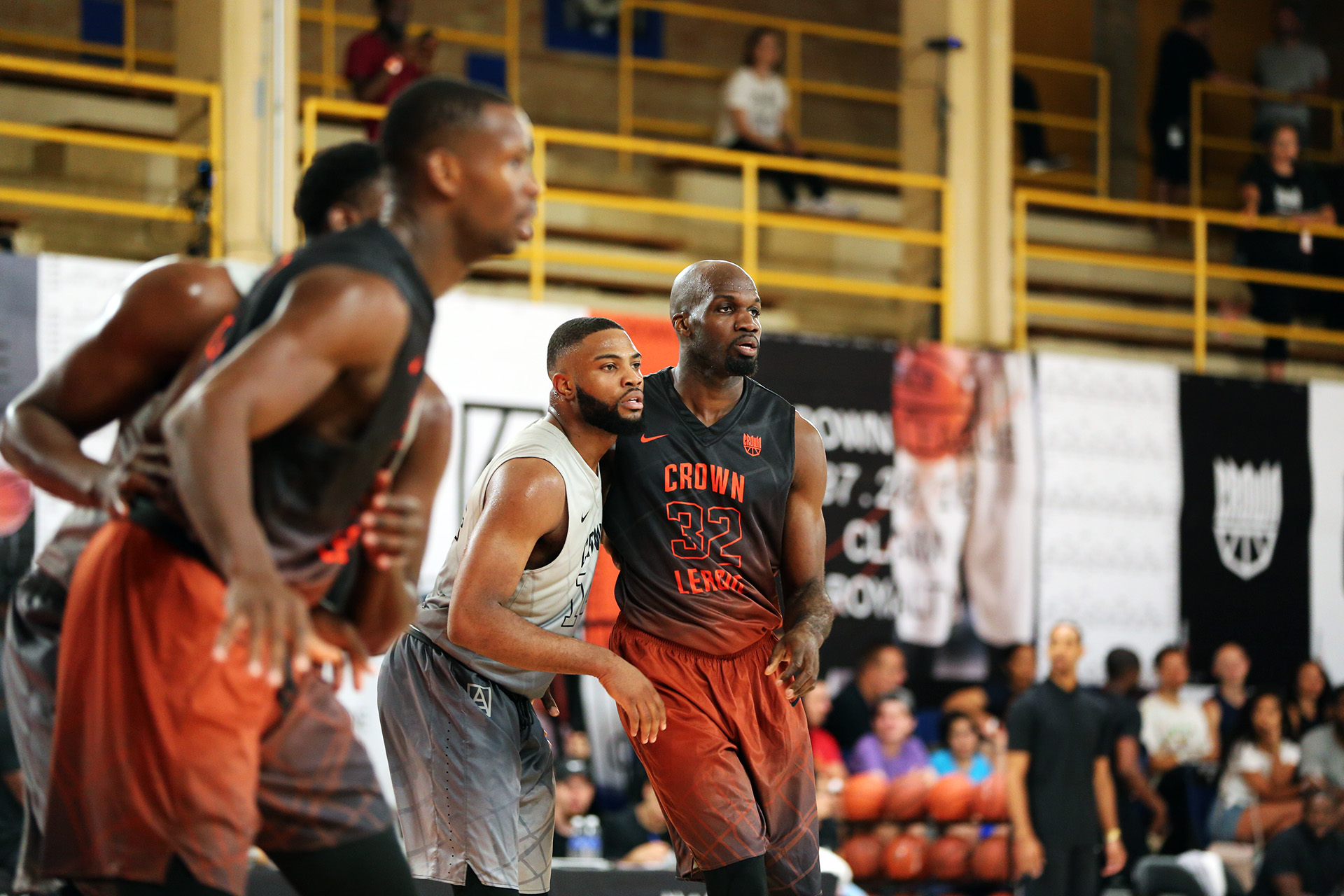 In its fourth year, the Nike Crown League has solidified an annual basketball tradition in Toronto 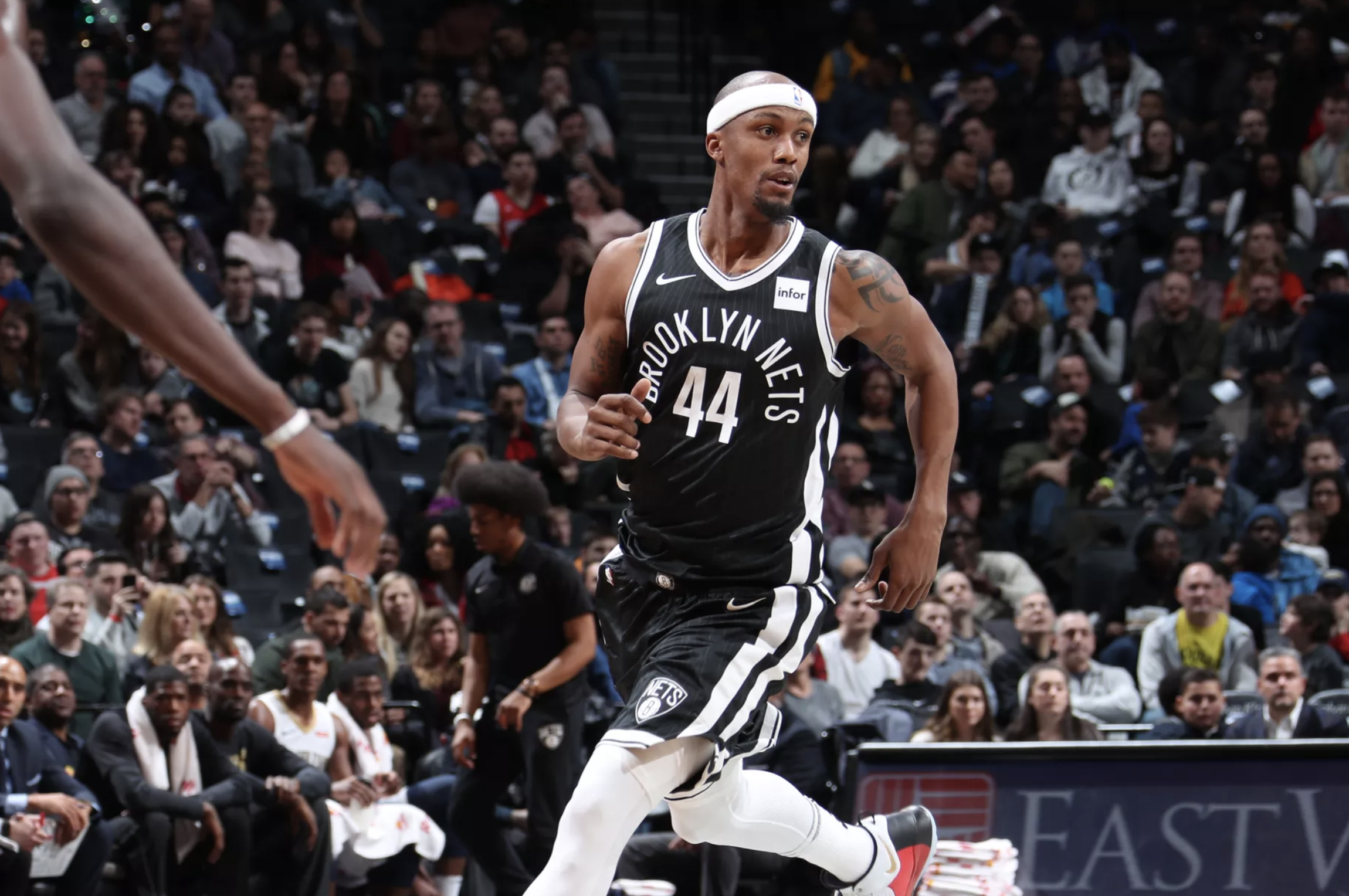