Nas has finally released The Lost Tapes II featuring tracks left-over from previous projects, following up on his 2002 original The Lost Tapes.

Recently, Nas visited Trevor Noah on The Daily Show, sharing details on the album but not too many. Not confirming which songs were created for which project, Nas leaves it up to the listener to place each track.

The rapper recently kicked off a joint tour with R&B legend Mary J. Blige taking them across North America. 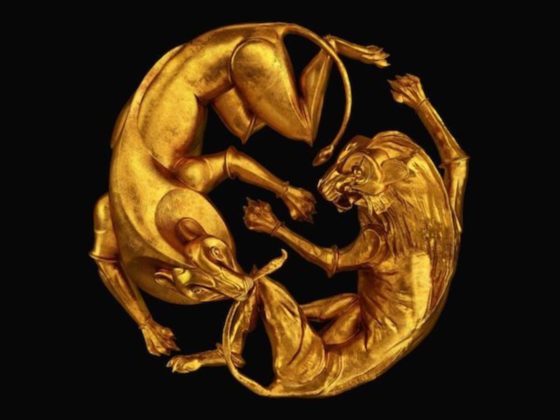 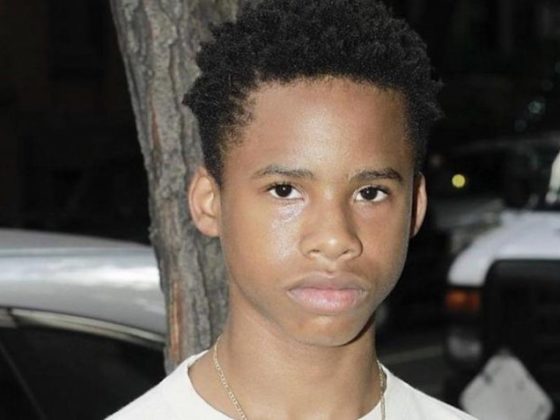 Tay-K Found Guilty of Murder, Faces 5 to 99 Years or Life in Prison 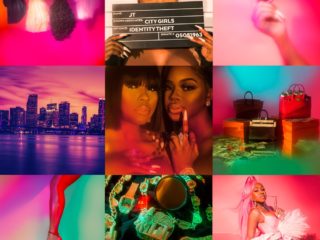 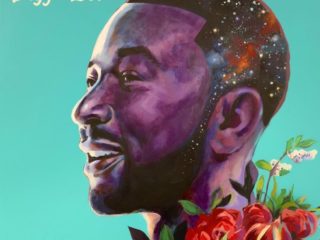 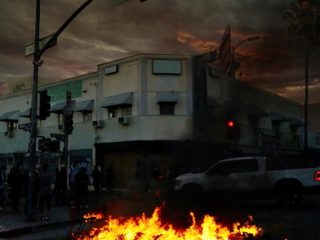