King’s Disease II could possibly arrive on one of the most hectic release days in recent music history. Kanye West was expected to release his latest album, Donda, on July 30, but he reportedly moved his album date to rival Drake‘s Certified Lover Boy. Now, he’s expected to release Donda on August 6. Drake has not indicated that he will release his next album on August 6, but he did tell fans that he was headed home to mix his upcoming project.

Regardless of who releases their album on August 6, there will always be enough time to check out a new Nas project. Stay tuned for more details regarding the tracklist and a potential tour. 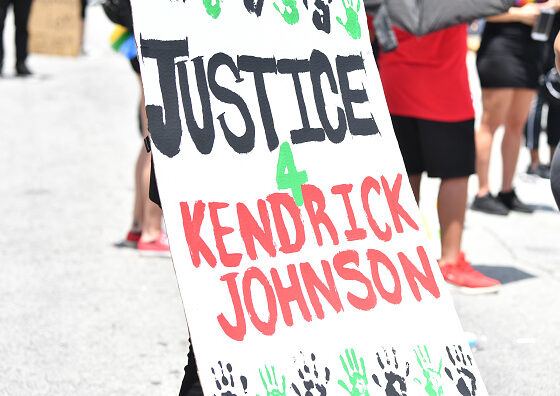 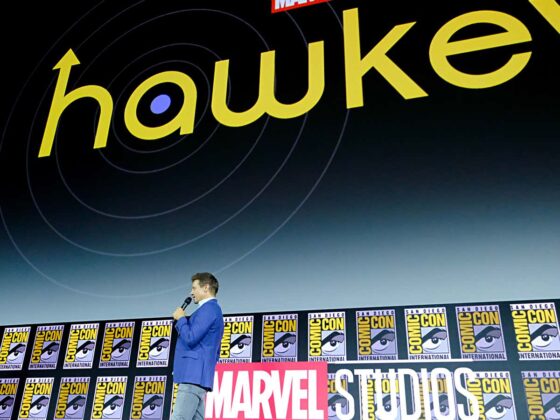