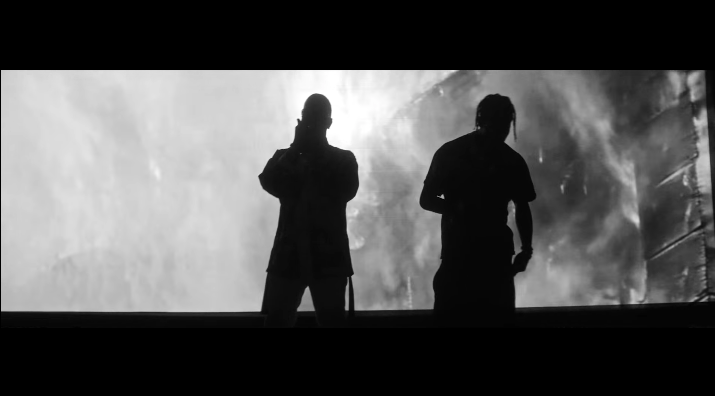 Juicy J keeps on working. Fresh off his mixtape release of ‘Lit In Ceylon‘ which housed several standouts which resulted in videos. The videos were for ‘Old Skool’, ‘Mansion’ and ‘Act’. With the announcement of an upcoming album, Juicy J has his single ‘No English’ with Travis Scott already out for fans to enjoy. Looking to further push the single from his forthcoming ‘Rubba Band Business: The Album’ he drops a visual for ‘No English’.

Directed by RJ Sanchez & Brendan Vaughan check out the video below. 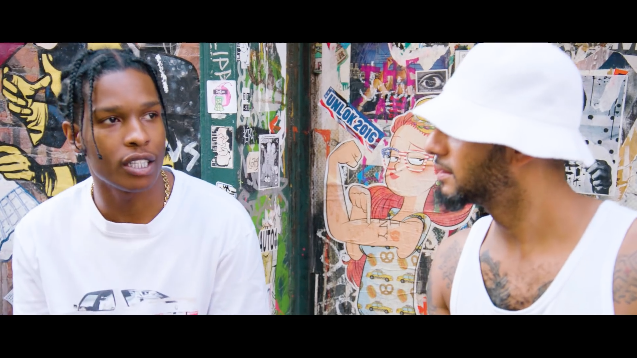 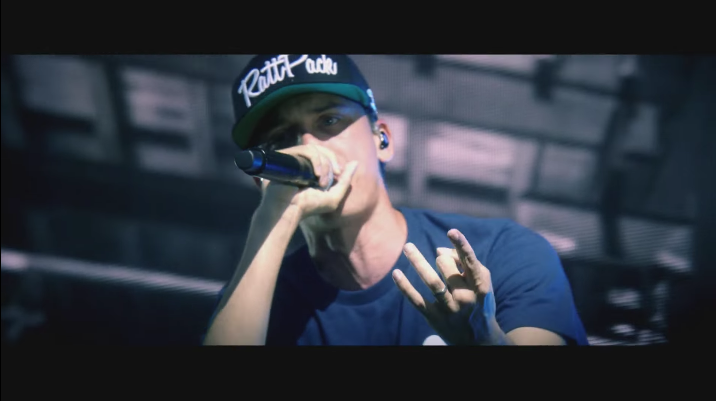 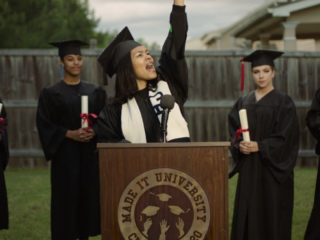 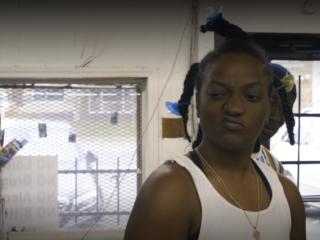 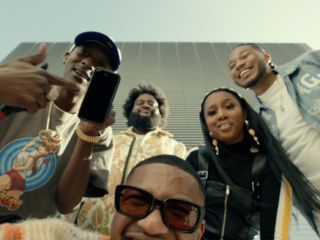 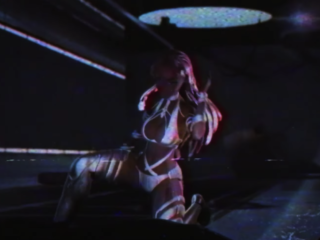 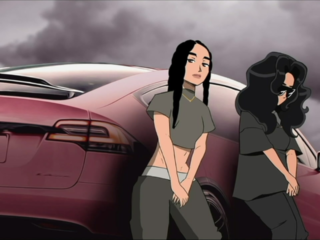 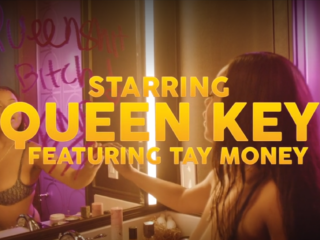