Far East Movement party it up for their music video Jello featuring Rye Rye which was produced by Stereotypes. Things get a little wild when the Belvedere starts getting poured. The video, directed by Matt Alonzo, shows the group crashing a political event with Tiger Woods, Oprah, and others.

“Jello” will be on their upcoming album entitled “Dirty Bass” due later this year, Dirty Bass is the follow-up to the group’s major label debut album, “Free Wired” which featured the hits “Like A G6” and “Rocketeer” (feat. Ryan Tedder), among others. 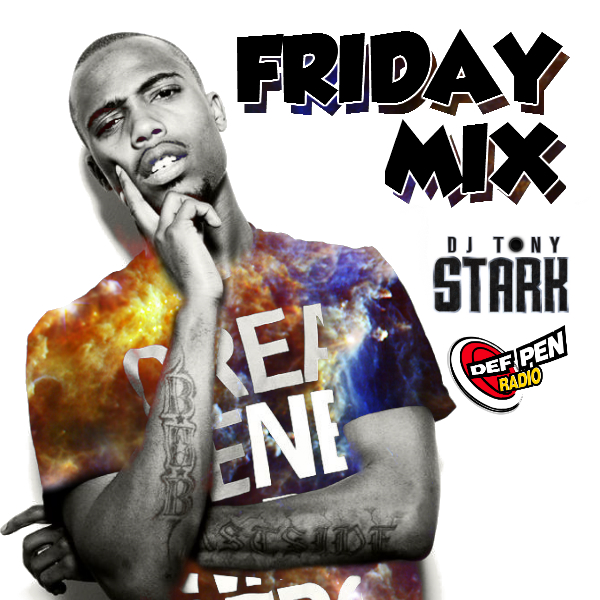 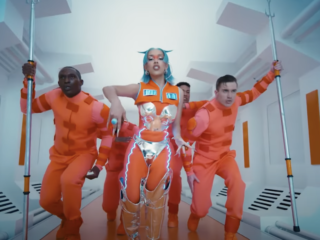