Sitting inside the back of that Megabus, the air conditioning was about ten degrees colder than it needed to be. I could hear a couple shuffling in the seat behind me, signaling that they were doing things that I did not want to turn around to see. Staring out of the window, I could see acres and acres of trees along the side of the road as the bus hurtled down the highway faster than it should have been going.

There is always an uneasiness that exists on a Megabus ride home. Having made this trip dozens of times, I grew to accept the cleanliness or lack thereof that comes with riding on a Megabus. However, the uncomfortably quiet nature of the four-hour trip has never sat well with me. Having broken my headphones just moments before I stepped foot on the bus, the silence was extremely deafening.

Unable to shield my ears from the hookup taking place behind me, I spent the majority of my journey checking the time on my phone and feeling around the outside of my left pocket. There was a slight bulge from the ring box sitting inside of my joggers. Tucked inside the small black box was an engagement ring I intended on giving to my now ex-girlfriend.

Traveling down to her apartment, I had planned on going for broke and attempting to salvage a relationship that had passed before I knew it had. Little did I know, I would get down to Washington, D.C., and find that my significant other had connected with someone else and I had missed my chance to make things right. I had wanted to wait for the “right” time to pop the question instead of following what my heart had told me months before. Now, I had four hours to sit with my decisions as I wrestled with the idea of always being practical and measured, never spontaneous.

Taking a step back from where I was at 23 years old, I can honestly say that proposing fresh out of college without consulting my friends or family would have been ill-advised at best. Thankfully, everything did work out for the best. I sold the engagement ring and used the money I got for it to fund the security deposit for my first apartment. However, I did learn something from that particular experience. There is never a “right” time to make a tough decision regarding the heart. If you’re going to go for it, you need to just go for it.

I retell my young adult stories because it is the best way to describe the experience I had while listening to Sinead Harnett’s sophomore album, Ready Is Always Too Late. The time I spent listening to her latest studio effort mirrored the experience I had sitting on that Megabus from Washington, D.C. to Newark, New Jersey. For four hours, I was left to experience all of those uncomfortable emotions and reflect on each and every decision that I had made leading up to the discovery that being “ready” always happens too late. In this case, the journey wasn’t four hours. It was about 33 minutes long.

“Maybe, I’m just too blind to see. Jumpin’ in so deep was irresponsible of me. But what if you’re all I need? Tell me what you’re goin’ through. I’ll be here to comfort you.”

“Ready Is Always Too Late” sets the tone for this therapeutic piece. Backed by Linden Jay’s production, Harnett gets straight to the question at hand. If I feel so strongly about something or someone, why should I have to keep pulling back my emotions because the time isn’t right? Thankfully, she ends up finding someone who can match her passion and emotion. Both “Stay” and “Take Me Away” with Johnny Venus find the London native as vulnerable as ever. The difference now is that she feels like she’s with someone that makes her always want to come back. She’s with someone that sees her and understands what she feels which is invaluable.

Things were going great…until they weren’t. “Last Love” tells an all too familiar of how your last relationship can always stick with you. When things reach a high point without much closure, it will sting and occasionally creep into the next good thing and prevent you from properly moving on. “Last Love” also caps off an interesting run of five tracks that is emblematic of what this album is, a roller coaster of emotions. From “Ready Is Always Too Late” to track number five, listeners have felt love, loss, indecisiveness, hurt and frustration. The back half of the album is not much different either. “Like This” is a short, direct, “shoot your shot” type of anthem and “Stickin” is about the skepticism that so many feel after having their heartbroken in the past.

Ultimately, Ready Is Always Too Late is a platter of emotions that is easily digestible. In 11 tracks, Harnett is concise and straight to the point. Most importantly, the entire album is relatable. As a 25-year-old Black man from New Jersey, I am not entirely sure what life experiences I have in common with a 30-year-old singer-songwriter from London. Somehow, someway, she makes me feel like we’ve lived similar lives through this album. If I wasn’t a fan before this album, I am a fan now. 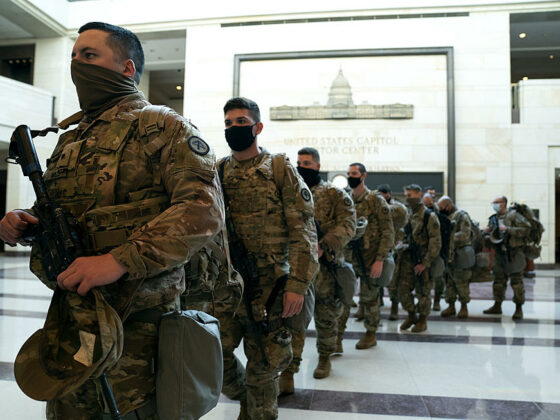 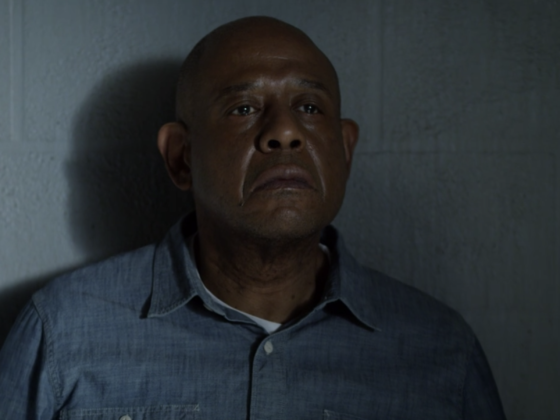 RECAP: Godfather Of Harlem – “The Ballot Or The Bullet”