The National Basketball Coaches Association announced that Mike Budenholzer from the Milwaukee Bucks and Billy Donovan from the Oklahoma City Thunder are the winners for the Michael H. Goldberg Coach of the Year Award for the 2019-2020 season.

This award is voted by the head coaches of all the 30 teams in the league and the voting was based on the regular-season games before the season was suspended on March 11.

Budenholzer becomes the first two-time winner of the award as he was the recipient for the 2018-2019 season. He and the Bucks earned the best record in the NBA for a second consecutive season with 53 wins and 12 losses. Following comes from the statement released by the association:

“First, congrats to Billy Donovan for the outstanding job he and his staff have done with the Oklahoma City Thunder. Another great year of coaching by Billy and, again, another great year of work by all the Head Coaches in the NBA. Thank you all for your vote and support. Thank you to our dedicated players and staff in Milwaukee. The players are special, the staff is special and I’m beyond fortunate to coach this great team and for this great organization.”

As for Donovan, the Thunder earned the fifth spot in the Western Conference with a 40-24 record before the hiatus surpassing the preseason expectation for a team that lost their two superstars in the offseason. In addition, Donovan becomes the fourth active head coach to guide their team to the playoffs in all of their first five seasons.

“I am honored and humbled to be recognized by the Coaches, they are a great group of people that I admire and respect. Receiving the Michael H. Goldberg NBCA Coach of the Year Award alongside such a terrific Coach like Bud makes it even more special. Individual honors to me have always been a reflection of good team dynamics, and I’m proud of the collective work that our players, coaching staff and the entire organization has put in this season.”

The Red Auerbach Trophy from the NBA as the league’s Coach of the Year will be announced during the TNT coverage of this season playoffs. 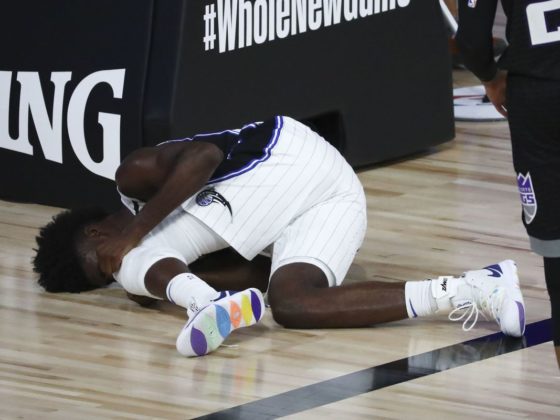 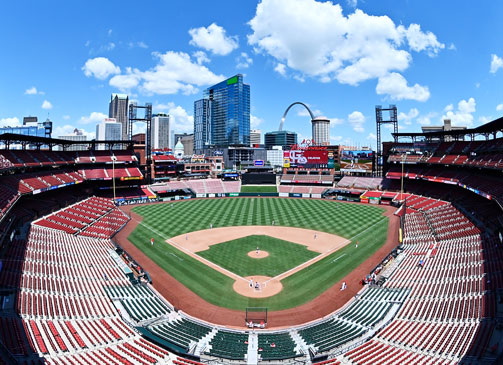