Following Paul George leaving the Oklahoma City Thunder to join up with Kawhi Leonard on the Los Angeles Clippers, Russell Westbrook is now also headed out of Oklahoma City. As reported by ESPN’s Adrian Wojnarowski, Westbrook has been traded to the Houston Rockets in a deal that will see the Thunder acquire Chris Paul, two future first round picks and two first round pick swaps.

The Oklahoma City Thunder have agreed to trade Russell Westbrook to the Houston Rockets for Chris Paul, first-round picks in 2024 and 2026, pick swaps in 2021 and 2025, league sources tell ESPN.

Oklahoma City GM Sam Presti worked with Westbrook and his agent, Thad Foucher, to deliver the former MVP to his preferred destination: A reunion with James Harden, per sources.

With Westbrook headed to the Houston Rockets, he will be reunited with former Thunder teammate and fellow NBA Most Valuable Player James Harden. During the time that Harden and Westbrook teamed up on the Thunder, alongside Kevin Durant, the Thunder made an appearance in the 2012 NBA Finals.

In this deal, as well as the deal the Thunder made in trading away Paul George, Oklahoma City is stockpiling assets at an almost unprecedented scale, looking to build a powerhouse team going forward, and moving on from the Russell Westbrook era.

Thunder are playing a long-game unseen in recent NBA history: Seven additional first-round picks lined up through 2026 — plus four pick swaps — via deals for Paul George and Chris Paul. 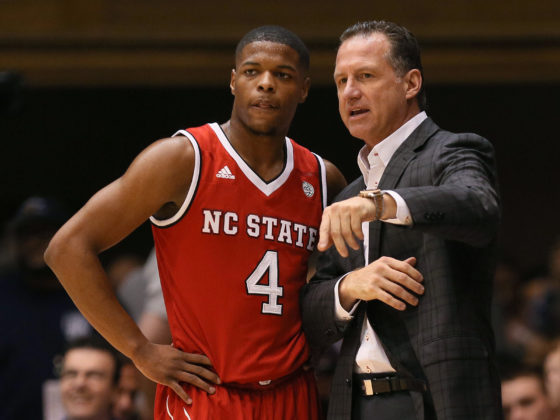 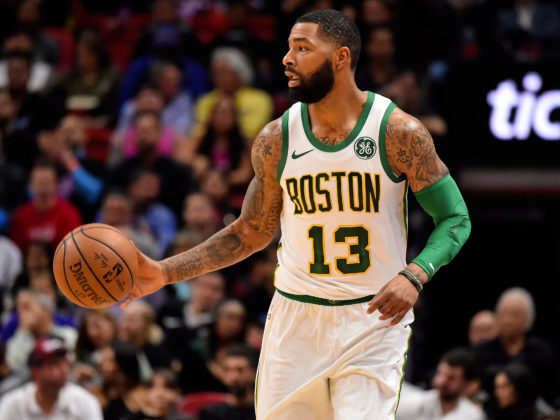