We are one month away from the start of a new NBA season and most teams have their rosters ready to compete. During the offseason, the Denver Nuggets started conversations with their star rookie Michael Porter Jr. for a contract extension which has been agreed according to his agency Priority Sports.

NBA reporter Tim Bontemps from ESPN reported that the deal is a five-year and $172 million with a chance of increasing to $207 million. For the big number to be official, Porter Jr. will need to earn an All-NBA selection in the upcoming season.

With the news broken, Front Office Insider for ESPN Bobby Marks had his own information to share. Currently, the Nuggets, with Nikola Jokic, Jamal Murray, and Porter Jr., join the Lakers, Nets, and Warriors as the teams with three players on max contracts and they will also enter the luxury tax for the first time since the 2009-10 season.

Denver also projects to have $156M in salary and will go into the luxury tax for the first time since 2009-10. https://t.co/zSWbWfp3mE

In addition, Porter Jr. is the fourth player of his rookie class, joining Luka Doncic, Trae Young, and Shai Gilgeous-Alexander, to sign a max contract extension during this offseason.

Porter Jr. comes from a big jump from his rookie year with 19.0 points and 7.3 rebounds in 31.3 minutes per game while shooting 44.5% from the three-point line in his second season and is expected to increase the production while Jamal Murray recovers from his ACL injury. 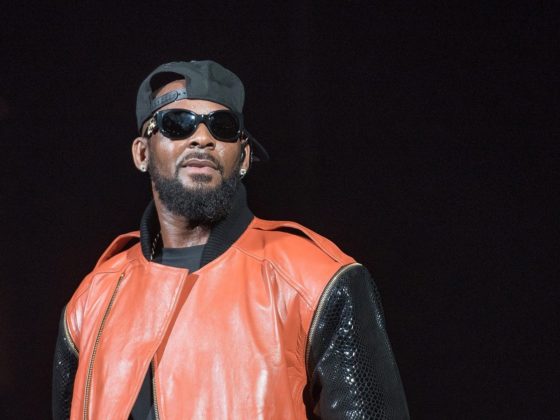 R. Kelly Faces Up To 100 Years In Prison After Being Found Guilty in Sex Trafficking Trial 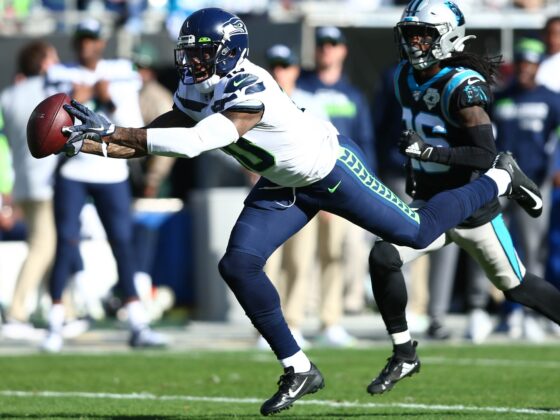