The condensed 71-game 2020-2021 season will go down in infamy for injuries and COVID19 complications. Jamal Murray, carried off the court Monday night versus the Golden State Warriors, painted a painful picture. The Athletic’s Shams Charania reported earlier today that the Denver Nuggets guard suffered a torn ACL.

Devastating, season-ending injury for Jamal Murray, who emerged as a superstar in the NBA bubble last summer and has worked diligently in his career to be a lead guard who is respected by his teammates and coaches. https://t.co/B9QqZ6tdoi

For a season riddled with severe injuries due to the condensed schedule and long-term implications from COVID19 symptoms, Murray’s injury comes at a high cost for a championship contender in the Nuggets.

Following the trade for Aaron Gordon, the 2020 Western Conference Final runner-ups found their groove by winning eight consecutive games. Fourth in the Western Conference at 34-20, Murray played a crucial role in the recent winning streak.

Looking at the past 10 games, the bubble star averaged an efficient 23 points while shooting an elite 45 percent from deep. In addition to the blistering outside shooting, Murray’s focus is indicative of the 96 percent from the free-throw line.

Murray began to morph into the all-bubble star before his season-ending injury. However, the 72-game season stunted the momentum for yet another team. The show must continue. Jokic and company will need to refocus as they head into the playoffs. There won’t be any easy games once they get there, and they could still have success in the postseason.

Look for the Nuggets’ backup point guard Monte Morris to shift into the starting lineup in his absence. The production won’t be easy to reproduce. Murray is a leader on and off the court. He averaged 21 points, 4 assists, and 4 rebounds for the season.

All stats appear courtesy of NBA.com and Basketball-Reference.com 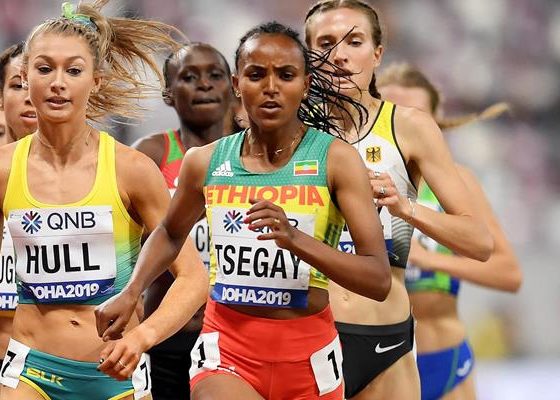 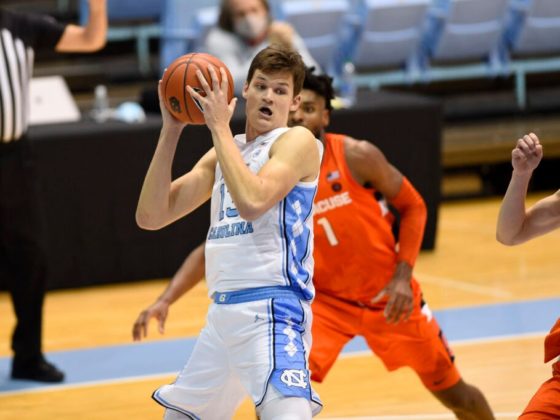