Forward Michael Beasley is close to signing a deal to join the Brooklyn Nets before the NBA’s season restart in Orlando, according to Shams Charania from The Athletic. Beasley would have to sit-out the first five games due to his suspension for violating the league’s anti-drug policy.

Michael Beasley is moving toward a deal with the Brooklyn Nets, sources tell @TheAthleticNBA @Stadium.

Beasley will join Jamal Crawford as the signings the team has made to strengthen the roster after several players like DeAndre Jordan and Spencer Dinwiddie announced they would sit-out the restart when they tested positive for COVID-19.

Beasley last played in the NBA with the Los Angeles Lakers during the 2018-19 season. He was later traded to the Los Angeles Clippers and was waived by the team. The former second overall pick from the 2008 NBA Draft has career averages 12.4 points, and 4.7 rebounds while holding a 34.9 shooting percentage from the three-point life. 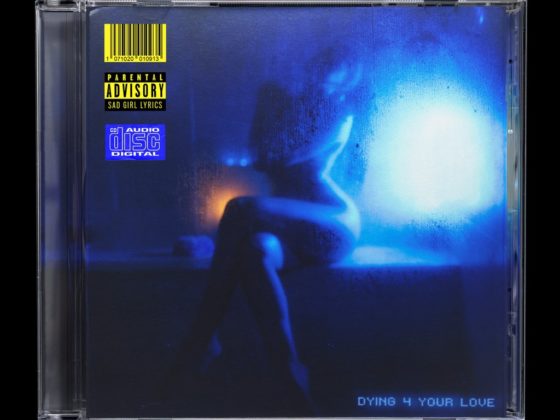