Michael Beasley, former Kansas State standout and second overall pick from the 2008 NBA draft, has reportedly been given a five-game suspension, though he is currently not a member of an NBA roster. As reported by The Athletic’s Shams Charania, Beasley is to serve his five games if he returns to the NBA, as he is currently a member of China’s Guangdong Southern Tigers.

Beasley, the former No. 2 overall pick in 2008 NBA Draft, has gone unsigned since being traded by the Lakers and waived at trade deadline. If Beasley were to sign an NBA contract, his suspension would commence during that season. https://t.co/CeurHy73mj

Beasley was last in the news around the NBA as a piece in the trade that saw Ivica Zubac leave the Los Angeles Lakers for the Los Angeles Clippers, with Mike Muscala going the other way. Beasley joined the CBA two weeks after being waived by the Clippers.

In his 26 appearances for the Lakers last season, Michael Beasley averaged 7.0 points and 2.3 rebounds in a season in which the Lakers struggled amidst an onslaught of injuries. The Lakers finished last season tenth place in the Western Conference with a 37-45 record. 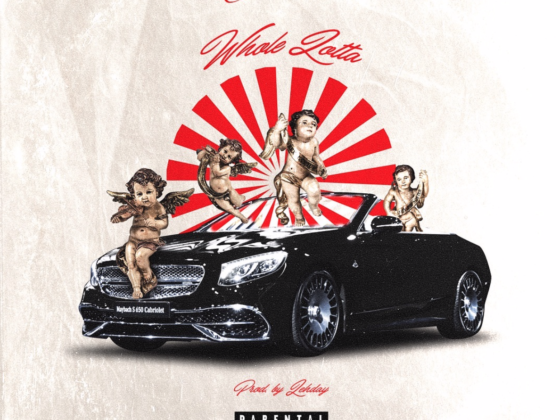 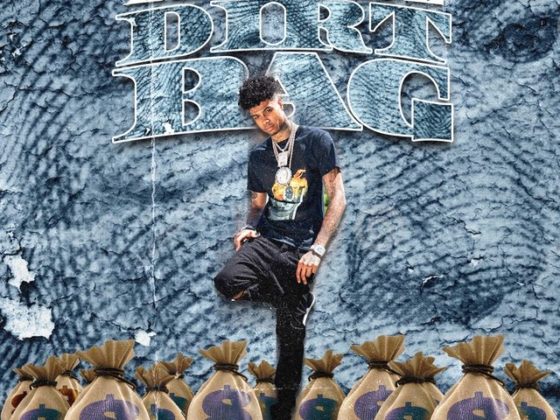