The New York Mets may not have been able to make the postseason run that they anticipated after making some deadline moves. They acquired Marcus Stroman from the Toronto Blue Jays in hopes to batten down the hatches on their pitching staff. In other news, the Mets rising star Pete Alonso blasted his 53rd home run of the season which breaks Aaron Judge’s record of 52 home runs for a single-season rookie record.

Alonso blasted his 53rd bomb of the year which has catapulted him to a new level as a record-breaking rookie. With the National League Rookie of the Year award race getting thinner with injuries, Alonso may have the win in the bag. The NL Rookie of the Year race will now most likely be between Alonso and Atlanta Braves rising star Mike Soroka. The Mets slugger went into the game with a slash line of .260/.359/.582 with 119 RBI on the season.

The Mets have a real competitor in the making with Alonso, and he’s going to be helpful for the Mets future in the competition. With rumors of Mickey Callaway’s departure from the Mets being circled, the one thing that will be for sure is that Alonso will be around for the long haul and will be reliable. Alonso is a class act on the field and off the field so this record-breaking home run is something to remember for him as he starts his legacy with the Mets. 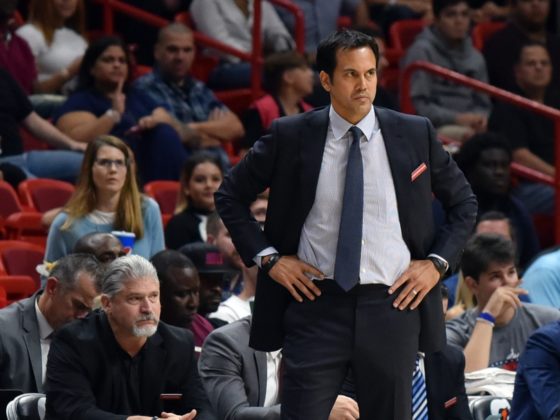 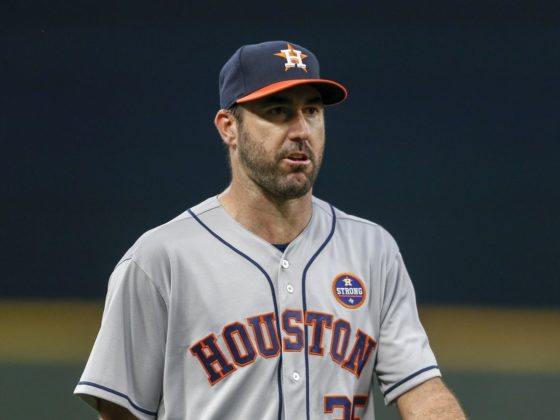