Meek Mill is planning a triumphant return following the release of his latest studio album, Expensive Pain. The Philadelphia native has announced that he plans to release ten new projects beginning in September. His upcoming releases will kick off on August 18, 2022 with a new track.

“[I will release] 10 tapes independently starting [in] September. [I have] new music dropping [on] August 18. The day my Dad died is when I start wylin’ again,” he wrote.

“I’m not dropping albums on Friday either!”

As he nears the 10th anniversary of his debut album, Meek Mill is prepared to start the next chapter of his career. 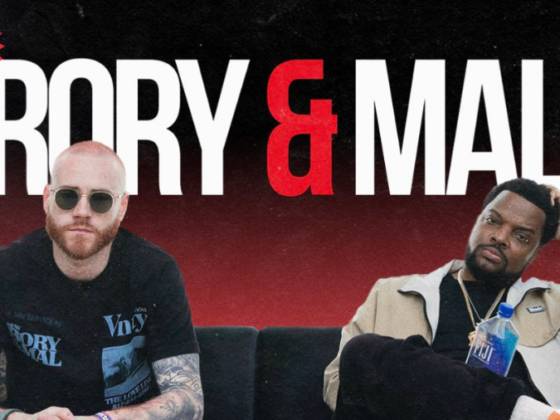 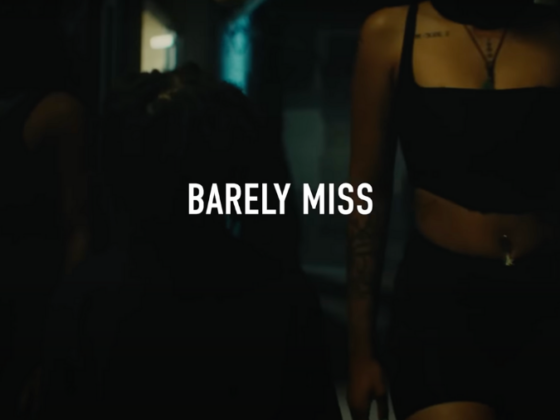