All good things eventually come to an end. After a 10-year business relationship, Meek Mill has reportedly cut ties with Roc Nation management. According to a report from Carl Lamarre of Billboard, Meek Mill “is no longer featured on the company’s website and has been removed from their social media pages.”

Apart from his departure from Roc Nation, the Philadelphia native has also reportedly experienced issues with Atlantic Records. Following the release of his mot recent album, Expensive Pain. He has accused the label of negatively impacting his relationship with Roddy Ricch and barring him from releasing music.

“They didn’t put [anything] into Expensive Pain. Then, [they] said I can’t drop another project for nine months, at the end of my contract..after I made them 100’s of millions. How would anybody survive that? Most rappers can’t speak because they depend on these companies, [but] I don’t,” he tweeted.

It is unclear how his reported departure from Roc Nation will impact his relationship with Atlantic Records or MMG moving forward. Neither Meek Mill or Roc Nation have commented on the matter as of yet. 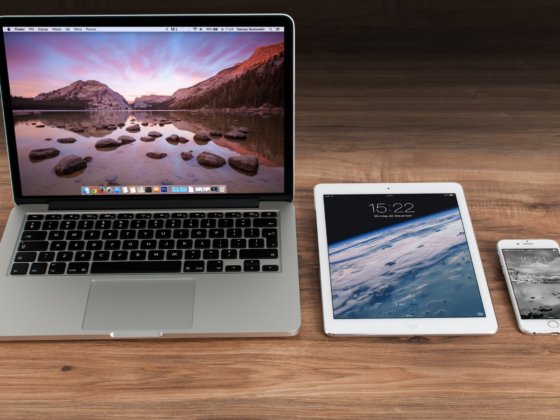 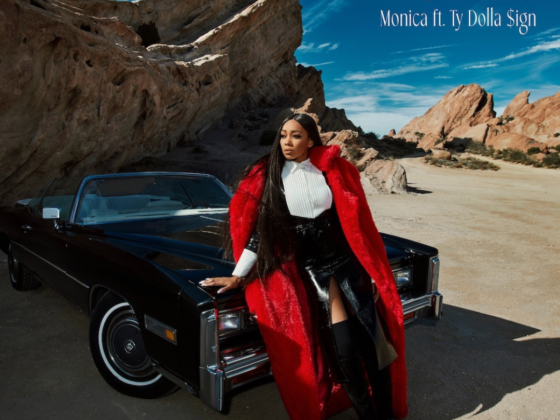