The LSU Tigers coaching search has ended. Murray State Racers Head Coach Matt McMahon has been named the program’s next Head Coach. This comes after the program fired Head Coach Will Wade after an NCAA Notice of Allegations came down to the LSU program. Those potential punishments will be something the new Head Coach has to deal with now. McMahon has long been respected in the Mid-Majors as a talented and capable basketball Head Coach.

LSU AD Scott Woodward also tried to swing for the fences, but the issue was two-fold.

1) The uncertainty of a potential multi-year postseason ban and other restrictions for the program.

While with the Murray State Racers Matt McMahon led the program to an overall record of 154-67 and a conference record of 93-31. In those seven seasons with Murray State, he won four OVC regular-season championships and three OVC Tournament Championships. He also led the Racers to the NCAA Tournament three times with what would have likely been a fourth time had the 2020 NCAA Tournament not been canceled due to COVID-19. Those three appearances included two appearances in the second round.

A Winning Standard of Performance.

LSU basketball expects a certain level of success and Matt McMahon seems to be the right person to handle the allegations and still perform well. He will need to be a crafty recruiter and winning consistently in the OVC highlights his ability to do just that. The SEC is a competitive basketball league and winning surely won’t be easy. While the LSU Tigers have their new Head Coach, now the Murray State Racers will have to find a new Head Coach. 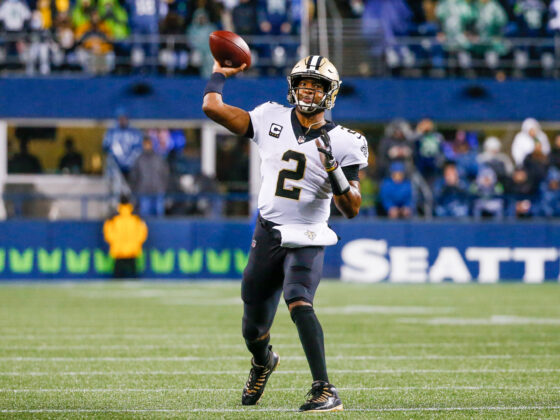 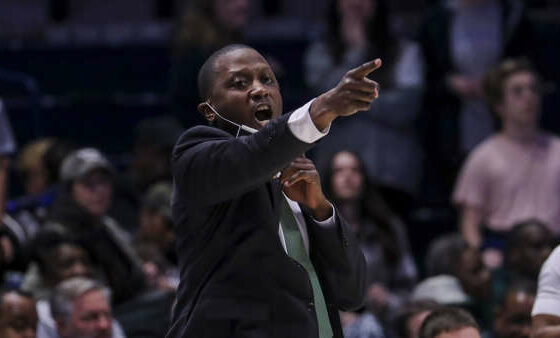