Zion Williamson may not have played a minute of professional basketball, but he may already be one of the most profitable figures in the sport today. After an exciting NBA Draft Lottery, it appears that the Blue Devil will be headed down to New Orleans. As he prepares for draft day, the biggest news he may make will come off the court. More than a dozen brands are lining up to offer what could be the most lucrative rookie shoe deal in league history. This weekend, another brand threw their hat in the race for Zion Williamson’s signature shoe deal.

According to TMZ, Master P and Romeo Miller appear to be interested in inking a shoe deal with future NBA player, Zion Williamson. Master P is interested in offering the future NBA star a deal to wear Master P’s MoneYatti shoe off the court. When asked about the specifics of the deal, Master P said, “Just to wear it on the side, not in the game, I’m saying $20 [million].”

Romeo Miller is also interested in getting in on the Zion business. The television host is interested in having Williamson star in the movie, I Got The Hook-Up 3. The comedy is set to star Jeezy, Michael Blackson, D.C. Young Fly and the father and son duo believe the college basketball phenom would be a great fit. They said, “I have a beautiful idea, we need to get Zion in I Got The Hook-Up 3.”

Does this sounds like a good idea for Zion Williamson? Let us know and stay tuned for our full NBA Draft coverage. 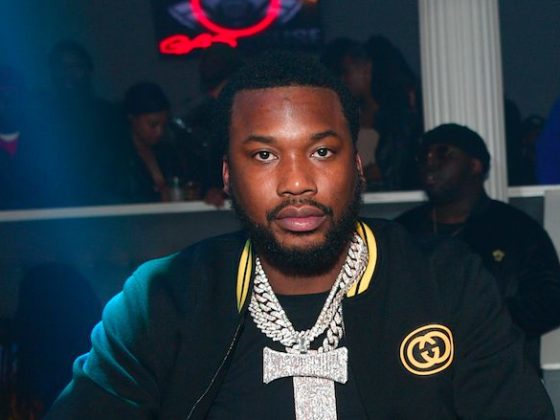 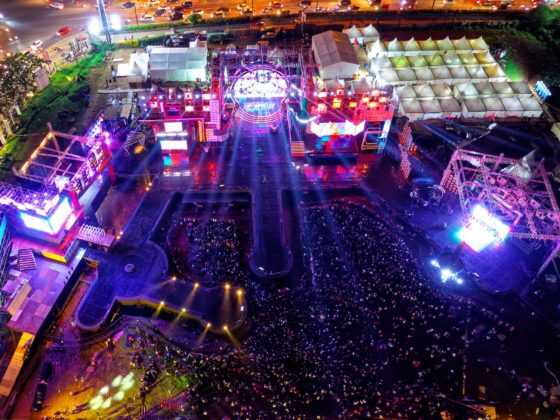 Creative Ways To Promote Your Brand At A Festival Or Event