Marvel Studios’ panel at Comic-Con on Saturday ended an uncharacteristically silent year and a half with a bang. We got announcements that had long been rumored, such as the Black Widow solo effort landing in May. But, we also got some huge surprises, like Natalie Portman returning to play a female Thor in Thor: Love and Thunder.

Marvel kicked the panel off though by confirming the existence of an Eternals movie. The film, set for release on November 6th, 2020, is going to be “full-on Jack Kirby,” according to Marvel Studios head Kevin Feige. The film’s cast was also announced and it’s a doozy. Angelina Jolie, Salma Hayek, Richard Madden, Kumail Nanjiani, Bryan Tyree Henry, Lia McHugh, Don Lee, and Lauren Ridloff were all announced as part of the star-studded cast.

Some cast members, such as Jolie and Nanjiani, have been tied to the project for the better part of a year now. While others, such as Hayek, were just recently rumored to be joining the film. Regardless, the film aims to give audiences a look at the origins of the MCU. The Eternals comic series was created by the legendary Jack Kirby. The series follows the titular race of ancient humans imbued with special abilities by the Celestials.

Not much is know about the plot still, but Marvel’s Eternals hits theaters on November 6th, 2020.

SDCC 2019: Benedict Cumberbatch, Elizabeth Olsen to Star in ‘Doctor Strange in the Multiverse of Madness’ 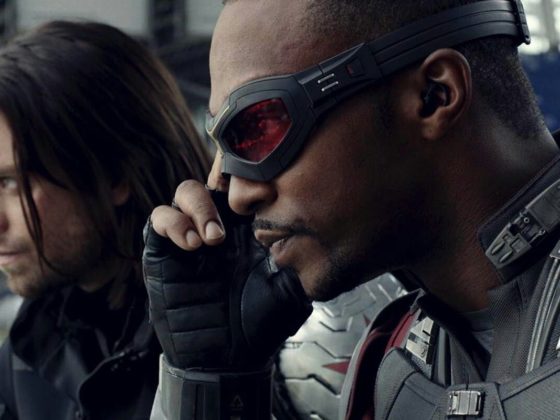