It’s happening. I can’t believe it’s actually happening. During Marvel Studios’ massive Comic-Con panel on Saturday night, a lot of huge announcements were made. One of the biggest of the night came when Kevin Feige revealed the title of the fourth Thor film to be Thor: Love and Thunder.

Feige shortly brought out director Taika Waititi, Tessa Thompson, and Thor himself, Chris Hemsworth. “Are you thunder and I’m love?” Thompson jokingly asked Hemsworth. Thompson elaborated, saying that as the new King of Asgard, Valkyrie’s next job is “find her Queen!!”

Waititi then brought the house down by revealing that Natalie Portman will be returning to the MCU for the fourth Thor film. Not only that, but Waititi confirmed that she’ll be taking up the mantle of Thor in the film. Fans have been clamoring for a female Thor since her introduction in the comics, with Natalie Portman as a strong fan-favorite. Looks like Marvel Studios have been listening.

Thor: Love and Thunder will hit theaters on November 5th, 2021. 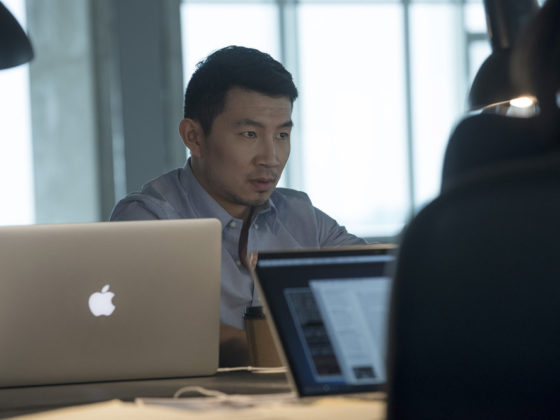 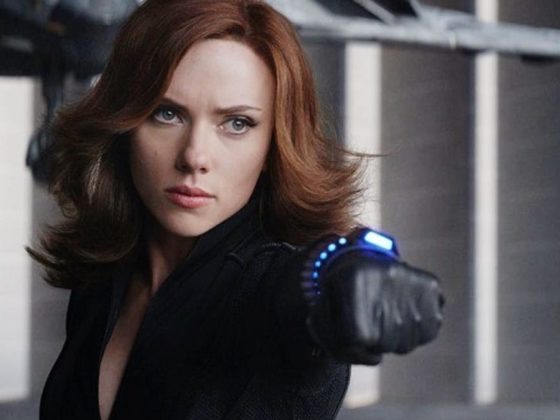