Marvel Studios head Kevin Feige has been very outspoken recently about certain actors joining the MCU (*cough* please bring Keanu Reeves to the MCU ASAP, Kevin *cough*). And, it seems like The Eternals may be the first film where the studio tries to hit it out of the park with the call sheet. Game of Thrones‘ Richard Madden is already signed onto the film along with comedian Kumail Nanjiani. Oh, then there’s this up-and-coming actress named Angelina Jolie that’s attached to the film as well, maybe you’ve heard of her? Well, go ahead and pencil in another heavy-hitter because according to The Wrap, Salma Hayek is in early negotiations to join the film.

The Eternals is the next Marvel film know the most about, but, that’s still not saying much. It will adapt the 1976 comic book of the same name, which follows the titular race of immortal beings. The Eternals, and their more monstrous counterparts, the Deviants were both created by the all-powerful Celestials. There’s not a ton we know about plot specifics but we’ll likely see the two groups go head to head.

We’ve already seen hints at what we could expect to see in this film in both Guardians films, where Celestials feature heavily. AND, everyone’s favorite angry Grimace cosplayer, Thanos, is actually a Deviant himself. There’s no confirmation he’ll appear but considering the overwhelmingly positive response to the Mad Titan, I expect Avenger: Endgame won’t be the last we see of him.

The Eternals has yet to receive a release date. 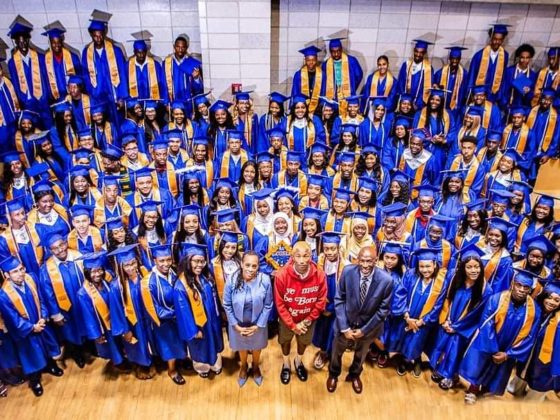