Spider-Man: Far From Home is nearly upon us and Kevin Feige has been making his rounds to talk about the new film and the MCU in general. Earlier this week, we learned that Avengers: Endgame would be returning to theaters with extra footage. We also learned that Marvel is returning to Comic-Con this year to pull back the curtain on the future of the MCU. This trumps all of that.

While speaking with ComicBook.com, Feige revealed that everyone at Marvel Studios is dying to put Keanu Reeves in the MCU. “We talk to him for almost every film we make,” Feige said when asked about Reeves. “We talk to Keanu Reeves about. I don’t know when, if, or ever he’ll join the MCU, but we very much want to figure out the right way to do it.”

Reeves is experiencing somewhat of a career renaissance right now. John Wick 3 scored big both commercially and critically, and he’s set to appear in Toy Story 4. Reeves plays an Evel Knievel-like stunt toy named Duke Caboom. Not only that but, Bill & Ted Face the Music is shaping up to be more than just a 20-years-later cash grab. So, looking back, 2019 might end up being the Year of Keanu if he lands a role in the MCU (Moon Knight, anyone?). 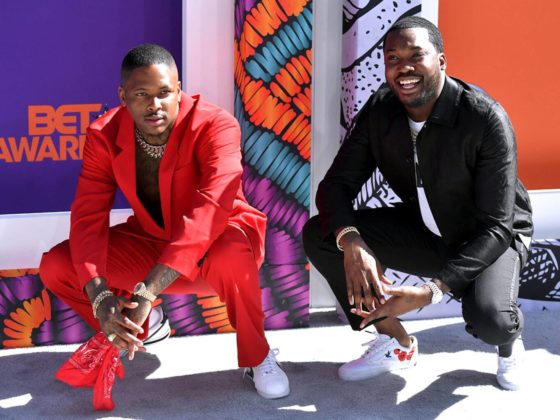 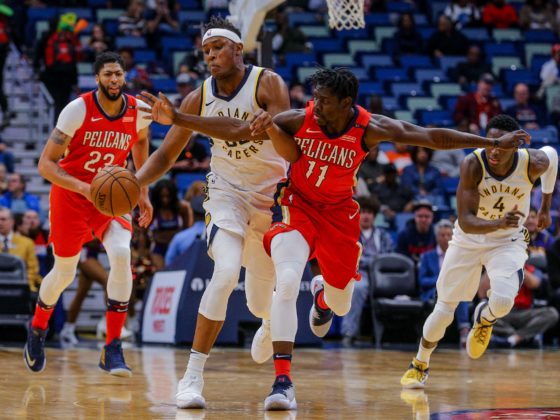