Marvel TV is no more. According to Deadline, Marvel’s TV division is being closed down with all in-production projects slated to be completed by Kevin Feige’s Marvel Studios. But, any new or in-development series have been canned.

Marvel TV released the following statement on Tuesday. “The decision has been made to complete Marvel TV projects that are currently in production, but not continue with any further development.” Layoffs are expected but nothing official has been announced on that front yet. However, Karim Zreik, Marvel TV’s Senior Vice President of Current Programming and Production, and members of his team will be joining Marvel Studios to help oversee the completion of in-production projects. It’s unclear at the moment whether they will remain with the company once those projects are completed.

Marvel TV has had a rough year or so as Netflix canceled all of their former Marvel series last year. Also, the studio’s planned Ghost Rider series was iced earlier this year, followed shortly by the cancellation of Cloak & Dagger after two seasons on Freeform. Even the studio’s most popular series, Agents of S.H.I.E.L.D., is set to air its seventh and final season sometime next year. And with the departure of studio head Jeph Loeb earlier this year, the writing’s been on the wall regarding Marvel TV for some time now.

Marvel fans fear not though, this announcement has no bearing on WandaVision, Loki, or any of the other Disney+ shows. Those are still chugging along at Marvel Studios under the watchful eye of newly appointed Chief Creative Officer Kevin Feige. While the closure of Marvel TV will force layoffs at the company, the move seems to signal Feige’s consolidation of the MCU’s continuity ahead of the universe’s fourth phase. 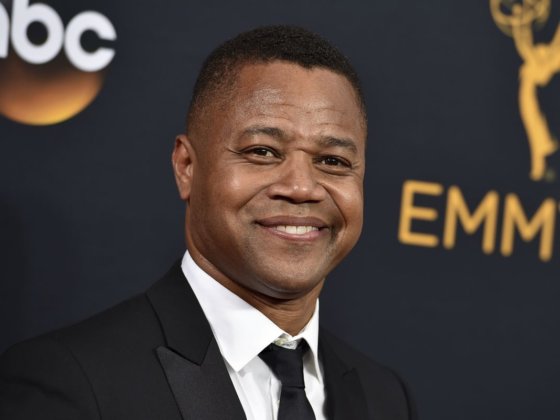 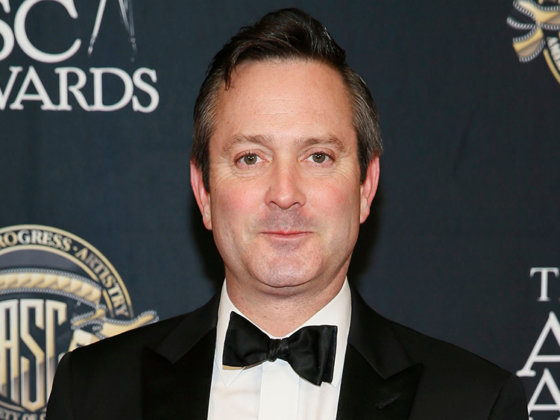