For fans of Agents of S.H.I.E.L.D., San Diego Comic-Con this year was a bittersweet experience. Sweet because the show’s panel landed right as its sixth season heads into an epic final stretch. Bitter, though, because Marvel TV head Jeph Loeb and ABC confirmed that the show’s seventh season will be it’s last.

Loeb sat down with Deadline before the series’ panel on Thursday to discuss the decision. “When you know that’s what you’re doing, you can take greater risks, of life and death,” he said about planning the final season. “Those kinds of decisions suddenly now are real [and] on the table because you’re not playing ‘how do we undo this when we get to the next season.’ You’re playing that this is going to be the end of the story.”

Loeb was asked about why the decision was made now as Marvel Studios begins a new phase now with the Fox/Disney deal and Phase 4 of the MCU. “The simplest answer is so that we can end on our terms, really.”

And finally, Loeb commented on the fan reaction and why they waited to share their decision at Comic-Con. “Like I said, what we really wanted to do was have a celebration. To have an opportunity for us to be able to say to the fans, let’s take a journey, and that will lead to the acknowledgment that we’re wrapping it up after seven seasons.”

Agents of S.H.I.E.L.D. is currently in its sixth season, airing Fridays on ABC. 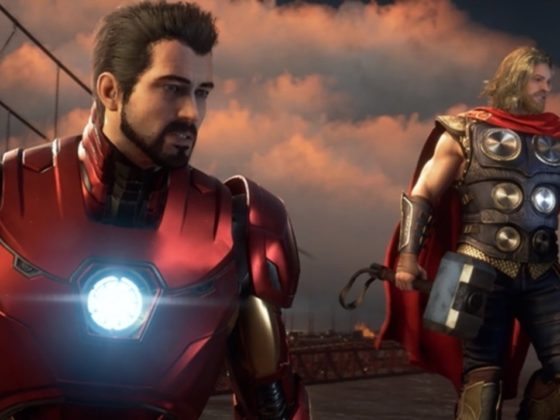 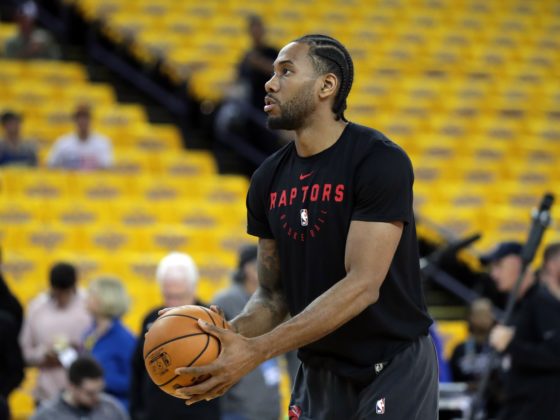