The Marvel Cinematic Universe is something to ‘Marvel’ over. It has been meticulously planned and thought out to a tee. Sure, there’s little gaps here and there but no cinematic universe is perfect. Just ask DC Comics. With Disney’s latest blockbuster acquisition of 20th Century Fox, they also obtained some pretty interesting Marvel characters that could come into play as Phase 4 of the MCU begins.

With ‘Avengers: Endgame’ in April marking the end of Phase 3 for the MCU, Disney has a bunch of movies lined up for its future including; Spider-Man Far From Home, Black Panther 2, Guardians of the Galaxy 3, Doctor Strange 2 and The Eternals (we’ll get to that) and a Black Widow solo movie, but that isn’t set to be included within the time frame of the universe. With Disney’s latest big purchase, Marvel can now introduce and implement characters they’ve never been able to before including:

1. All of Spider-Man’s villain arsenal and universe
2. The X-Men and the Rogues (including Deadpool)
3. The Fantastic Four & Silver Surfer
4. The New Avengers


There has already been rumours circulating that the events in ‘Avengers: Infinity War’ aka the ‘Snap’ will cause the formation of what we know as the X-Men. As the Avengers save the world and bring back half the population, that half will possess super-human abilities. Now that is just rumours and hearsay, but THR brings up another interesting story-line that may lie ahead for the MCU:

But beyond the introduction of new faces, Marvel Studios has the opportunity to marry the MCU we already know (or think we know) with the bold, new world Marvel boss Kevin Feige has discussed as part of his post-Avengers: Endgame plans. With access to more characters than ever before, it’s time for the MCU to take some of its most popular characters behind the curtain and explore what they do when no one is watching. Enter the Illuminati.

Marvel’s Illuminati, created by Brian Michael Bendis and Steve McNiven, were first introduced in New Avengers No. 7 (2005). The idea behind the Illuminati was to bring together the most powerful and intelligent heroes on Earth to form a small government of superhumans, like a United Nations, protecting the planet from alien threats before they become Earth’s problem. The original group consisted of Iron Man, Mister Fantastic, Namor, Black Bolt, Professor Xavier and Doctor Strange.

It’s an interesting idea but the X-Men and the Fantastic Four are in desperate need of a reboot. The Fantastic Four has been tried time and time again and failed (miserably, might I add). As for the X-Men, while they have their string of good movies and amazing characters (namely Deadpool and Wolverine), they are also in need of a restart because it looks like with X-Men: Dark Phoenix, we could be seeing the beginning of the end.

Regardless of how the MCU does it, they will begin to implement these characters. As a fan, you should get excited. Just wait until you see Wolverine and Deadpool meet Spider-Man and Iron-Man. Trust me, I’ve seen it in the Comics and it’s something you won’t want to miss. 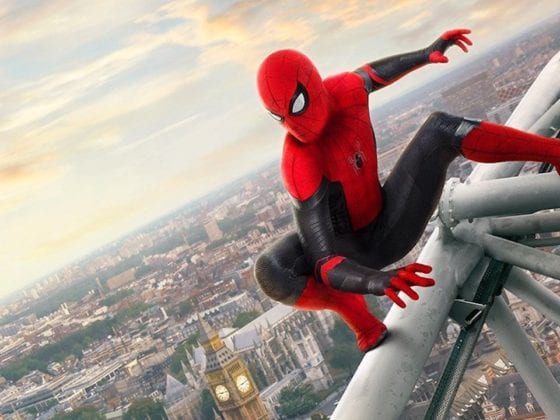 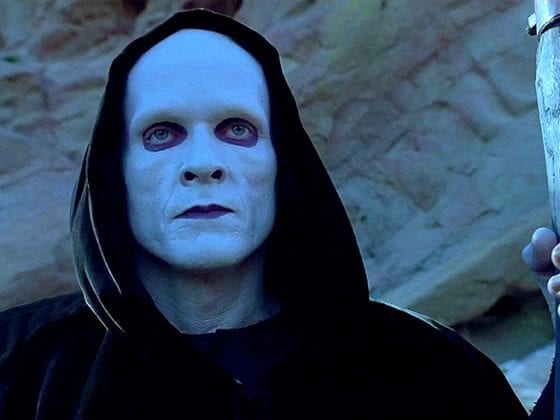