Sometimes Star Wars legends need to turn to the dark side. The infamous Luke Skywalker, also known as Mark Hamill will voice the menacing, killer doll Chucky in this summer’s Childs Play remake (out June 21), as it was announced this weekend at WonderCon. While Hamill is best known for playing Luke Skywalker in the Star Wars movies, he is also one of the best voice actors in the business, portraying The Clown Prince Of Crime in Batman: The Animated Series and subsequent projects, and is argued to be as iconic as Heath Ledger in The Dark Knight.

Prior to Hamill, Brad Dourif voiced Chucky in the original 1988 film and its six(!!!) sequels. The new reboot version Childs Play stars Aubrey Plaza as a mother, following the events that occur when Plaza gives her son (Gabriel Bateman) a toy doll for his birthday, unaware of its more sinister nature. Along with Plaza and Hamill, The film costars Atlanta actor Brian Tyree Henry.

The new Childs Play is produced by Seth Grahame-Smith and David Katzenberg, who also oversaw 2017’s It and that film’s upcoming sequel. 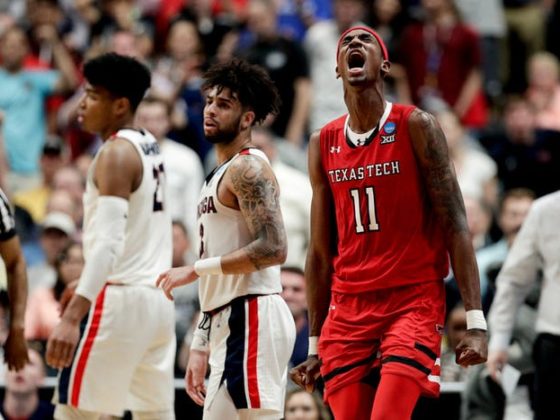 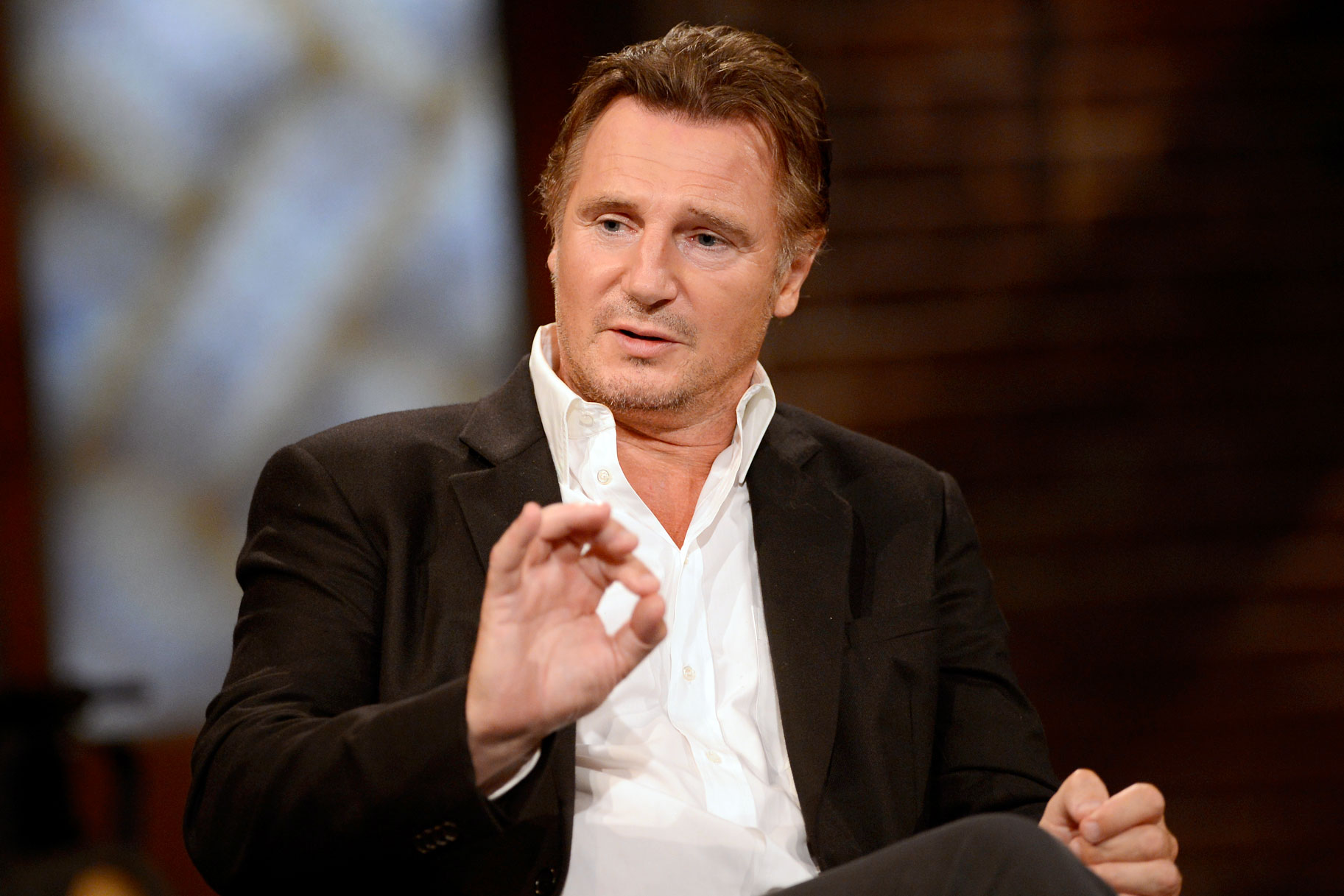