The original Lando Calrissian is back. Billy Dee Williams, who first made his debut as the smooth-talking gambler in ‘Empire Strikes Back’ will return to the Star Wars franchise for the untitled saga we will, for now, call ‘Episode IX’.

Chatter about Williams joining the production, which is set to begin later this summer, increased in recent days when the actor bowed out of an upcoming sci-fi and pop culture convention citing a conflict with a movie schedule. Sources confirmed to The Hollywood Reporter that Williams will indeed be returning to the Star Wars film franchise for the first time since 1983’s Return of the Jedi. The Lando Calrissian character made his suave debut in 1980’s Empire Strikes Back.

The Lucas Films character was recently played by Donald Glover in the Han Solo spinoff and despite Glover having a great portrayal of Lando, the movie itself disappointed. Maybe that’s why they’ve decided to bring back the OG Lando. With the way that Episode 8 disappointed avid Star Wars fans, Lucas Films are hoping they can turn things around with the 9th installment. 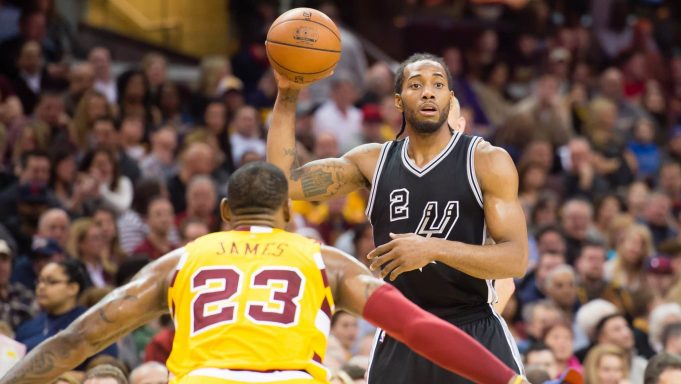 Can the Los Angeles Lakers Afford to not Trade for a Star? 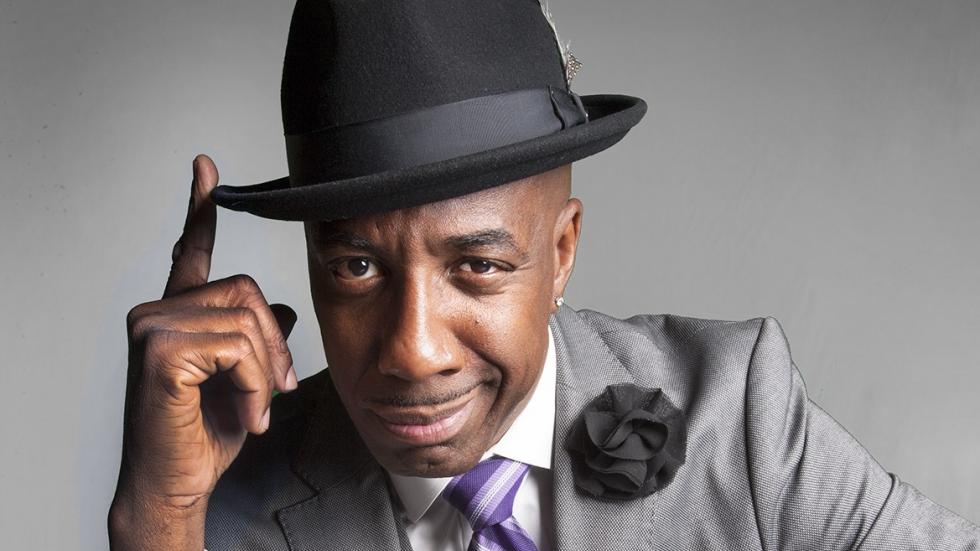