The 2019 NBA offseason has not let fans down, as multiple big-name players have switched teams, simultaneously altering the entire NBA landscape. For LeBron James and the LA Lakers, the founder of Klutch Sports Agency Rich Paul has been pivotal in piecing together their championship-caliber roster.

However, not everyone has praise for Rich Paul, and some of his clients have actually decided to part ways with the businessman. According to NY Daily News’ Stefan Bondy, Marcus Morris and Nerlens Noel have fired Paul as their agent.

According to a source, Marcus Morris and Nerlens Noel have fired agent Rich Paul.

Of course, Rich Paul and Klutch Sports represent a number of marquee athletes including some of the biggest stars in the NBA such as LeBron James, Anthony Davis, John Wall and Ben Simmons. Both Marcus Morris and Nerlens Noel got new deals this summer, but something obviously had to go down behind the scenes to result in the splits between Paul and two of his clients.

Of the two, Marcus Morris certainly had a more interesting situation in free agency. Morris would originally agree to a 2-year, $20 million deal with the San Antonio Spurs before having second thoughts. Morris would back out of his agreement with San Antonio and take a more lucrative one-year deal to play for the New York Knicks. Whether Rich Paul had any hand in this is unknown.

With dozens of other clients to look after and a sports agency to manage, this isn’t the best look for Paul but Klutch Sports will remain one of the more powerful groups in the NBA for the foreseeable future. 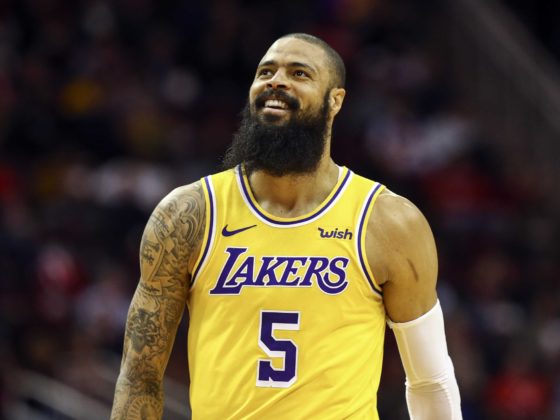 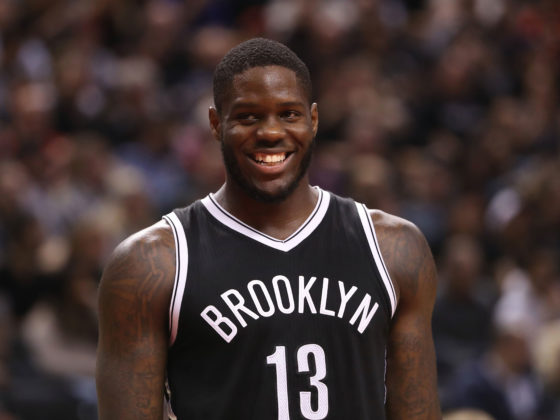