Dreamville is working hard and the proof is in the quality of music that has been released. Leading the way, J. Cole has delivered his sixth studio album, The Off-Season. After it shot to the top of the charts. EarthGang dropped “Aretha” and “Options with Coi Leray and Wale. Not to mention, Dreamville President Ib Hamad recently mentioned that Ari Lennox has hit a “wave” while recording. Now, Lute is getting his shine.

North Carolina native Lute is back with new music. This time around, he connects with DEVN for an introspective piece called “Myself.” Throughout the track, Lute showcases his lyrical ability while expressing some of the frustration and angst he’s felt lately.

“I’m not an introvert, I really just don’t f*ck with n*ggas/So to myself nowadays, it’s really hard to read intentions/Funny how people who act distant say you actin’ different/Trust me, if I don’t f*ck with you, I keep it consistent,” he raps.

“People switch up quick, that’s what you find out fast/So ironic that you’ll be the one to find out last/They throw stones at your character, but be a house of glass/We in this b*tch until I f*cking crash and if it’s out of gas.”

It has been four years since Lute delivered West 1996 Part II. Hopefully, this is a sign that his next project, Gold Mouf, is on the way soon. 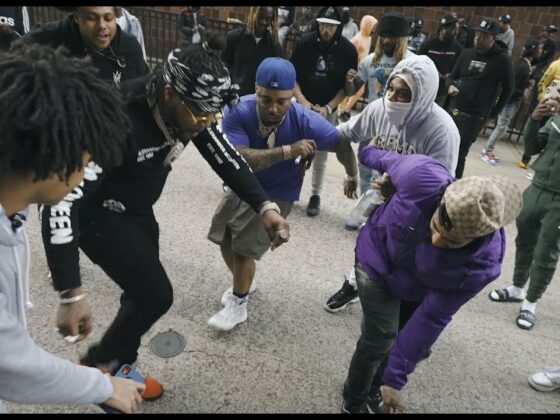 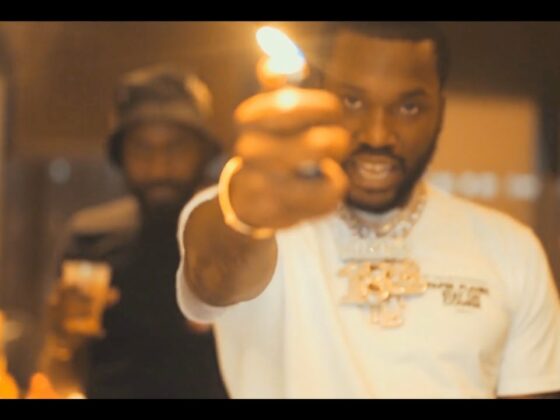