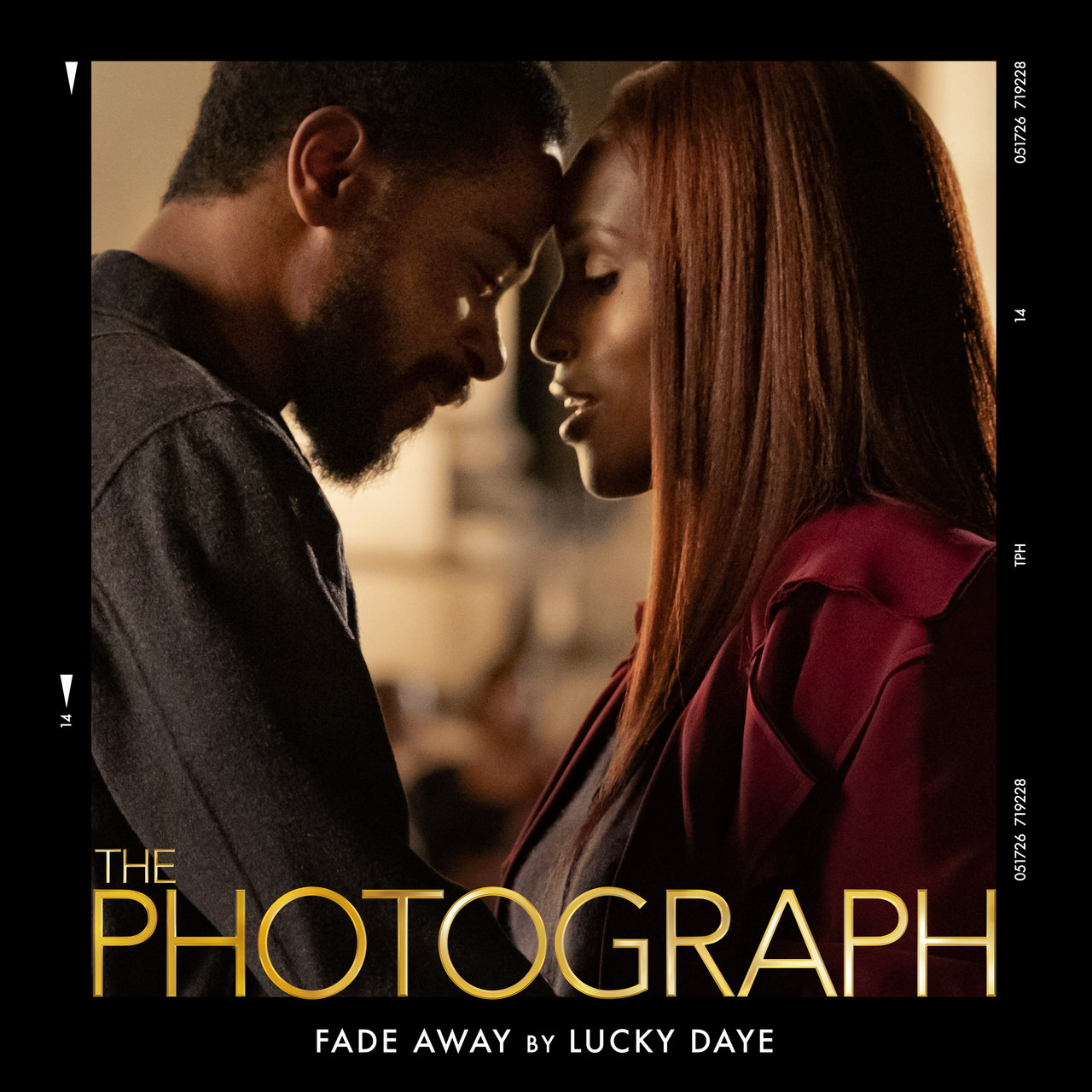 Lucky Daye releases a new song “Fade Away” featured on the soundtrack of upcoming romance film The Photograph.

The song marks Lucky Daye’s first and hopefully not last placement in a major motion picture. Uploading a promotional video for The Photograph featuring “Fade Away,” Lucky Daye celebrates reaching a milestone in his musical career.

“Always wondered what my voice would sound like on cinema speakers and told my mama I’d made it to the big screen. This made my day” writes Lucky Daye on Instagram.

Although he has yet to take home the gold, Lucky Daye’s album Painted earned him a nomination for multiple Grammy awards including ‘Best R&B Album. Fans can catch Lucky Daye performing during the BUKU Music and Art Festival in New Orleans.

Listen to “Fade Away” below: 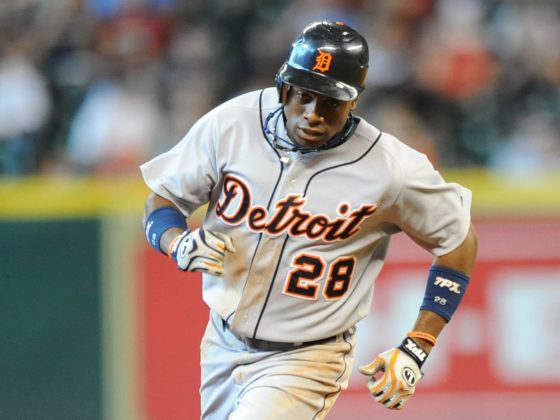 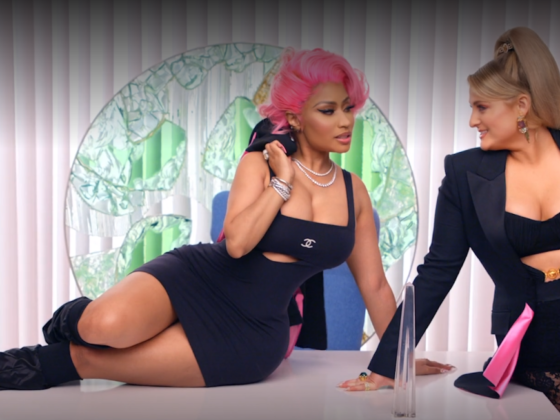